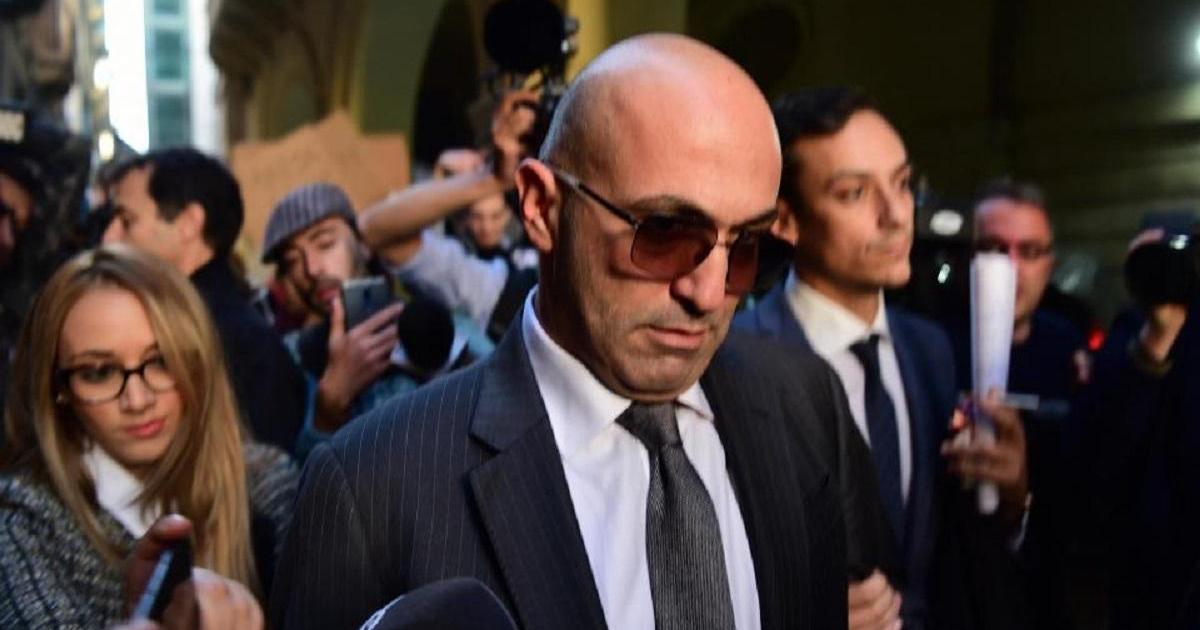 Yorgen Fenech failed in his attempt to obtain a right of reply on an article by blogger Manuel Delia linking him to a company which had supplied a fleet of electric buses.

Fenech, who is charged with complicity in the murder of Daphne Caruana Galizia, sued Delia for not publishing the response following a blog post titled ‘Nobody Move’ posted online on October 25 last year .

This message referred to an article published by the Times of Malta on some 1.7 million euros spent by the government on a fleet of electric buses “delivered by a company belonging to Yorgen Fenech and his family”.

The next day, Fenech’s lawyers emailed Delia, pointing out that their client had nothing to do with the company and asking for a correction to the article.

An exchange of e-mails ensued and in the end the requested right of reply was not published because the second paragraph of the draft reply was judged by Delia to be in itself defamatory.

Therefore, he was under no obligation to publish it, Delia’s attorneys argued.

Moreover, the claim was unfounded because Delia had simply correctly reproduced the story reported by Times of Malta, her lawyers said.

During the presentation of final conclusions last month, Fenech’s lawyers argued that a right of reply served to correct any misrepresentation of the facts and to set the record straight.

Not only was Fenech not involved with this bus company, but he wanted to point out that Delia’s blog was another “in a series of articles” putting him in a bad light.

Delia had attributed corruption and maladministration to Fenech while he was not involved in the business mentioned in the Times article, as confirmed by a representative of the Malta Business Registry who gave evidence in the proceedings, they argued.

Independent journalism costs money. Support Times of Malta for the price of a coffee.