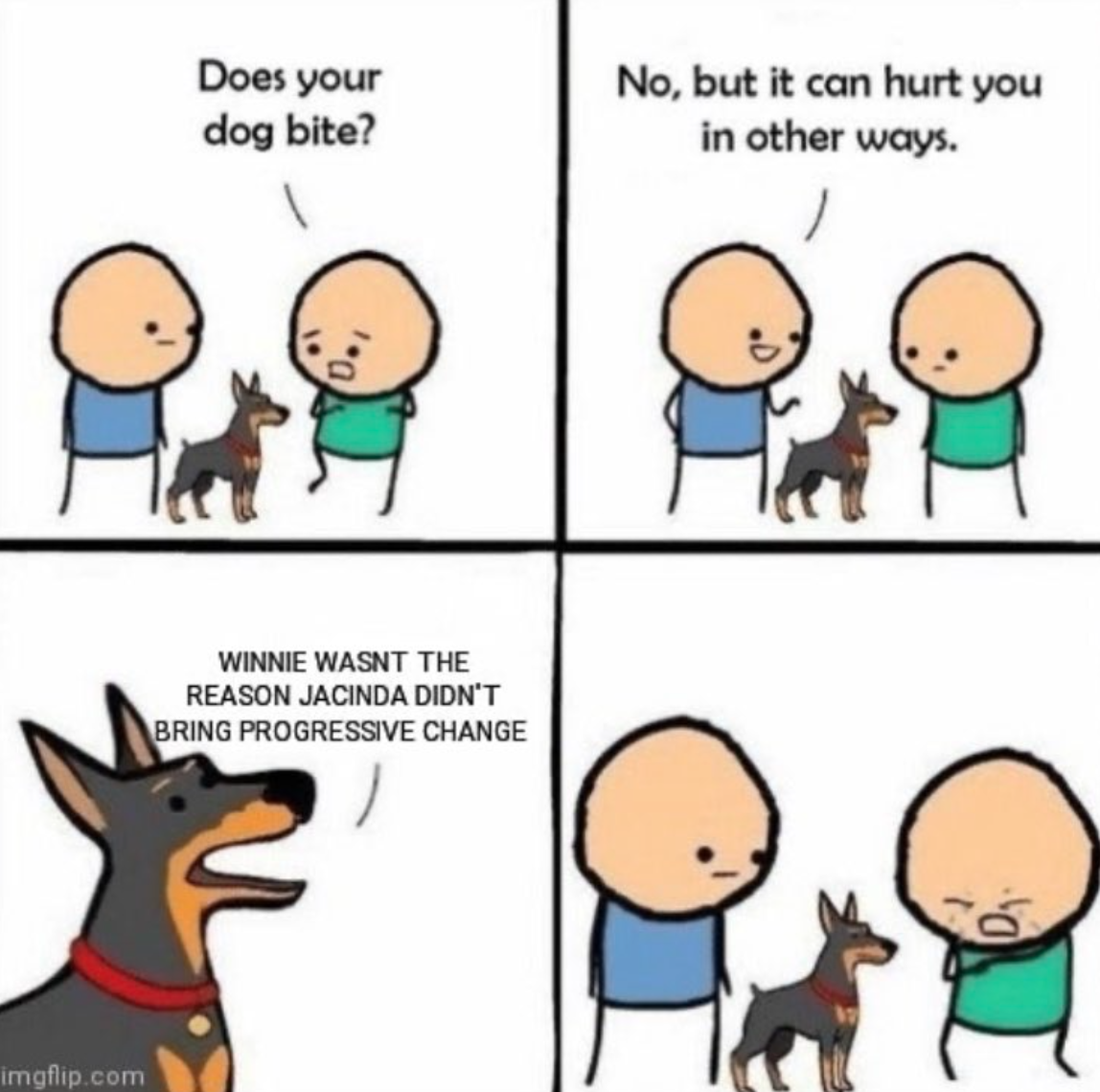 What could go wrong next?

What a week. But as National’s woes dominate, who notices the erosion of democracy and the exclusionary politics Labor is working to promote?

Eclipsed by the effervescence of the show Soymin and Judy, the announcement of a half-baked social insurance scheme to solve an ill-defined problem for an ill-defined group of people.

No consultation, no gender analysis, no respect for the work of parents.

A group of white, middle-class trade unionists crafted the plan without scrutiny, and the finance minister sees no need to seek further contributions.

For a scheme that could be “The greatest expansion of the welfare state since the opening of the ACC in 1974” the lack of consultation is quite bizarre. Anyone who thinks of social insurance for newly unemployed in New Zealand quickly realizes how much this is a box of worms. Perhaps this is the reason why few details were shared. It seems the public is softened for a fait accompli: Labor knows the best. Those who are even more left behind and even more bewildered by the labyrinth of welfare will just have to suck it up.

Adding insult to injury, the tax bill (COVID-19 child support payments and family tax credits) was urgently passed. No process here, no submissions, no consultation, no Te Tiriti o Waitangi principles in sight, no select committee. Just an incredibly convoluted regulatory impact study this shows how they will make Working for Families more complex and contradictory.

Seen as a vital increase in family support there will be a tiny increase of $ 5 per child after the late inflation adjustments. We learn that â€œMinisters agreed that the original goals of Working for Families remain important. The first of these is to “make work profitable by supporting families with dependent children, so that they are rewarded for their hard work”. When setting goals surely, what the public thinks is more important than the ministers.

And don’t Labor see the contradictions? Don’t they realize that higher allowances add to the huge disincentives to work due to overlapping allowances for the working poor?

Worryingly, ministers also agreed on the following targets for the further review of the WFF:

National was clearly sidetracked by their own fiascos, but even they saw the deep contradictions. This is from Andrew Bayly in the emergency debate:

â€œThis bill will be adopted this evening without a select committee process, without the contribution of any party independent of this Parliament. And I think the main thing the government associates with this bill is that it addresses the issue of poverty and increases the components of Working for Families, and there is a whole stack of components that will be improved and adjusted. And it will happen. It’s a process that always happens. It is always triggered when the cumulative impact of the CPI is greater than 5%. There is nothing special about this part of the bill, although that is what members of the government have chosen to focus on.

The only real difference was the increase of $ 5 per child. I think the argument we’ve heard tonight is that this adjustment of the inflation index of certain benefits is going to be a game-changer in lifting children out of poverty. And we had this disconnect between the minister who, in his initial speech, said that 6,000 children would be lifted out of poverty, and then all the deputies chose in their very short contributions – the maximum being 1 minute 30 – to concentrate on a figure of 3000. They could not even understand the impact of the improvement on poverty reduction. But the reality is that I find the argument fallacious that as a result of an historic readjustment or an adjustment for historical increases in inflation, an increase of $ 5 per child will result in a substantial change in the child poverty in New Zealand. thinking defies logic.

Fans are all saying the same thing that killer Meena murders Ben; plus news from EastEnders and Coronation Street