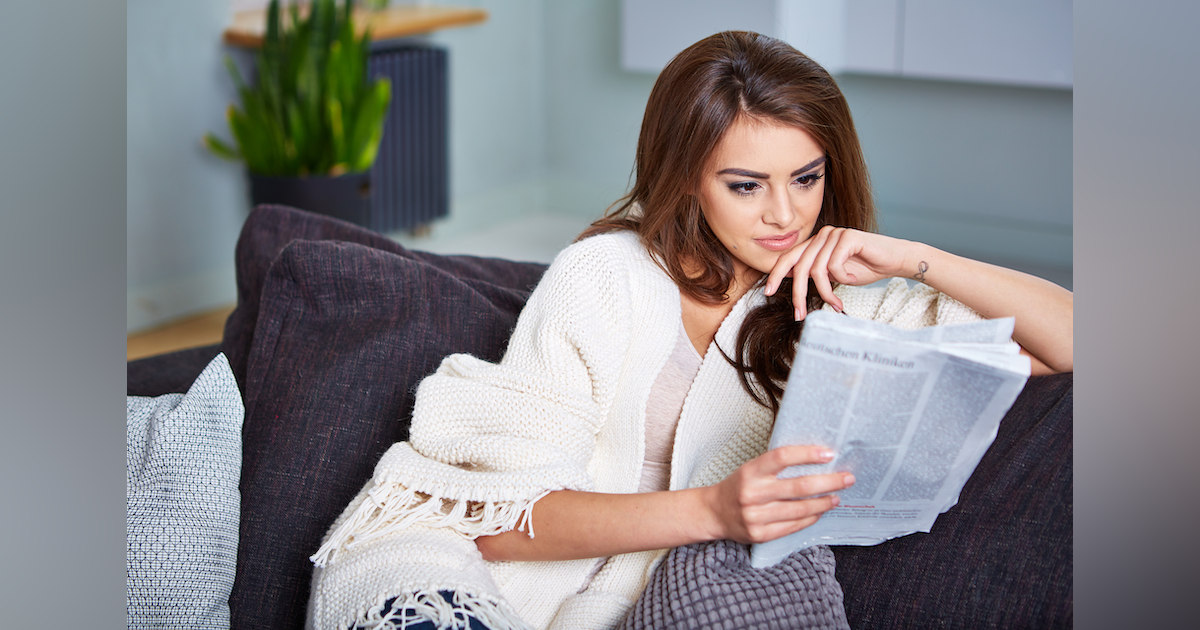 This week, we finally got a reprieve from winter storms. There’s still plenty of white, muddy snow on the ground, though.

We plan to get cozy on the couch and watch some of the best athletes in the world compete. We know the 2022 Winter Olympics aren’t without controversy (see: these ESPN and New York times stories, among countless others), but we are always proud of the athletes on Team USA. We enjoyed seeing Nathan Chen’s record breaking performance and how he puts on his N95.

And, in the midst of all the chaos and fragility of the world, we appreciate seeing athletes encouraging and consoling their fellow competitors, reminding us of our humanity.

We’re keeping tabs on the US Food and Drug Administration’s review of Pfizer-BioNTech’s data on their vaccine for children 6 months to 5 years old, which some parents of young children have been desperately hoping for. The results are mixed and complicate the decision-making process, both for experts and for parents, because this article by The Wall Street Journal Explain. Yet even getting to this exam is progress.

We are cautiously optimistic about the decline in COVID-19 cases, but we are still holding our breath as it feels like deja vu again.

Until next week, stay safe and warm everyone!

It’s a sad reality that bipartisanship in politics is rare these days, so when legislation is co-sponsored and passed with bipartisan support, it’s remarkable.

This is the case this week. A majority in both houses of Congress passed the law ending forced arbitration of sexual assault and sexual harassment. He is now heading to President Joe Biden’s office for his signature.

The bill, co-sponsored by Sen. Kirsten Gillibrand (DN.Y.) and Sen. Lindsey Graham (RS.C.), ends mandatory arbitration in workplace sexual assault and harassment cases, which which means that survivors regained their right to sue their employers in court.

The bill was first introduced in 2017 as the #MeToo movement garnered widespread attention after a number of prominent women, including well-known actresses, came forward with allegations of sexual harassment.

Former Fox News host Gretchen Carlson became a strong supporter of the bill after learning her employment contract included a forced arbitration clause, which barred her from suing then-Fox News CEO Roger Alies. . She accused him of sexual harassment.

Given the emotional toll the pandemic continues to take, we were surprised and thrilled to stumble across this roundup of COVID-19-inspired buzzwords.

There are a lot of jokes and bingo drinking games about business jargon, but it serves to communicate ideas, culture and values. During the pandemic, this jargon became even more important because we weren’t able to interact like we did before COVID. Meanwhile, the need for open and honest communication has never been greater as conditions, advice and situations continue to evolve.

“In the past, you could communicate culture through physical things,” Andre Spicer, a professor at Bayes Business School, City, University of London, told The New York Times. “When you go virtual, you don’t have artifacts, whether it’s table football or an office canteen, so you end up with people on screens and words.”

The change of language also represents a change of time and environment. For example, doomscrolling was the American Dialect Society’s 2020 Digital Word of the Year. The word conjures up specific memories of when many of us were stuck at home due to stay-at-home orders and trying to learn as much as possible about this new virus. which seemingly overnight turned the world upside down.

This list of lingo had us laughing, sighing and cringing because the past two years have been exhausting, tense and exhausting. We hope you enjoy it as much as we do.

Last month we saw some news that we didn’t fully understand. So we’ve bookmarked it until we can give the news the time and attention it deserves, because the implication is huge.

A study in the journal Science suggests that the Epstein-Barr virus (EBV) is the main cause of multiple sclerosis (MS). EBV is one of the most common human viruses. It can cause mono, also known as kissing disease, among other illnesses, according to the Centers for Disease Control and Prevention.

Once a person contracts an EBV infection, the virus becomes latent or inactive in the body. In some cases, the virus can reactivate. This is what the researchers theorized. Today, a study of 10 million US service members found that nearly all cases of MS are preceded by EBV infection.

These findings raise hope for new treatments for a debilitating chronic disease that affects the brain and spinal cord, as described by the Mayo Clinic. Nearly one million people live with MS in the United States, according to a study funded by the National MS Society.

There are treatments to relieve symptoms, but currently there is no cure for MS. More research is needed, but at a time when so many of us are desperate or discouraged, potential breakthroughs and scientific developments are helping to renew hope for better days for all.