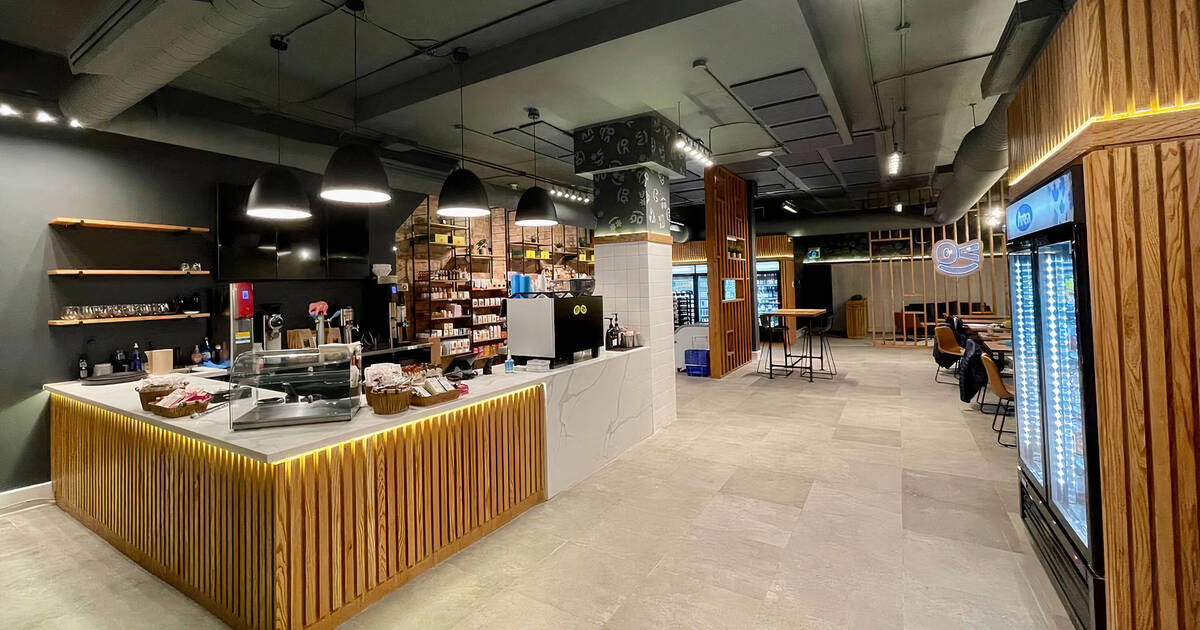 The burgeoning startup has grown rapidly in the city, launching online in late 2021 and growing to support well-stocked and welcoming storefronts in Queen and Bathurst, St. Clair and Dufferin, Adelaide and Spadina, on the Esplanade near St. Lawrence Market and more recently in Yonge and Davisville.

Trained by Robert Kim and Kris Linney – co-founder and former Senior Director of Partnerships, respectively, of the Ritual food ordering app – GoodGood’s ethos was to create awareness and access to high-quality products made in Toronto in store and for delivery.

The duo broke their sad news to the public early Sunday evening, which had been the last day all stores were open, unbeknownst to most customers.

“Today we share the difficult news that GoodGood will cease operations,” the owners wrote to the store’s 5.5,000 Instagram followers around 6 p.m.

“We would like to thank our community from the bottom of our hearts. It has been a privilege to have been a small part of your life. We couldn’t have been more grateful for your support.”

The four-slide post goes on to explain what led to the sudden closure of the business; largely an “extremely ambitious vision” that was not exactly fostered by the current troubling economic landscape, and a possible lack of sufficient capital to “continue to bring our vision to life”.

“The economic realities of rising interest rates, inflation and an impending recession – factors that were not a reality when we began this journey – have had a dramatic impact on our business,” we read.

The retailer’s stock ranged from things like pizzas from General assembly (either frozen to take home or baked for dinner), frozen treats from brands like Honey ice creamcraft beers and seltzer from breweries like Left field and Bellwoodsand an extensive selection of wines, soft drinks, dishes and snacks hard to find elsewhere, and more.

GoodGood was equal parts convenience store and upscale cafe, with craft coffee drinks made from Pilot espresso, Pluck tea, baked goods (from locals like Tori’s Bakery), and a small menu of homemade dishes which, like the beers and ciders on tap and in the many fridges, were available to be enjoyed on the spot.

Although the company and its winking logo may not yet have been established enough to be recognizable to everyone in town, the cafes were often bustling with regulars who had made it their go for their daily coffee to go ($1 for drip). and $3 for daily espresso drinks for app members), for a drink while they work on their laptops, or a pit stop for wine and sweets.

In just two hours, GoodGood’s farewell post has racked up over 200 comments and 650 likes from fans who are sad to see it go and hope for a return in the future.

Those in the know were lucky enough to get a huge 50% sale on all purchases over $50 this past weekend, which was billed as a Black Friday early sale, but may have being given an idea that something was going on.

The owners of GoodGood encourage all like-minded companies who are hiring to contact them so they can connect them with the passionate and dedicated members of their retail team.