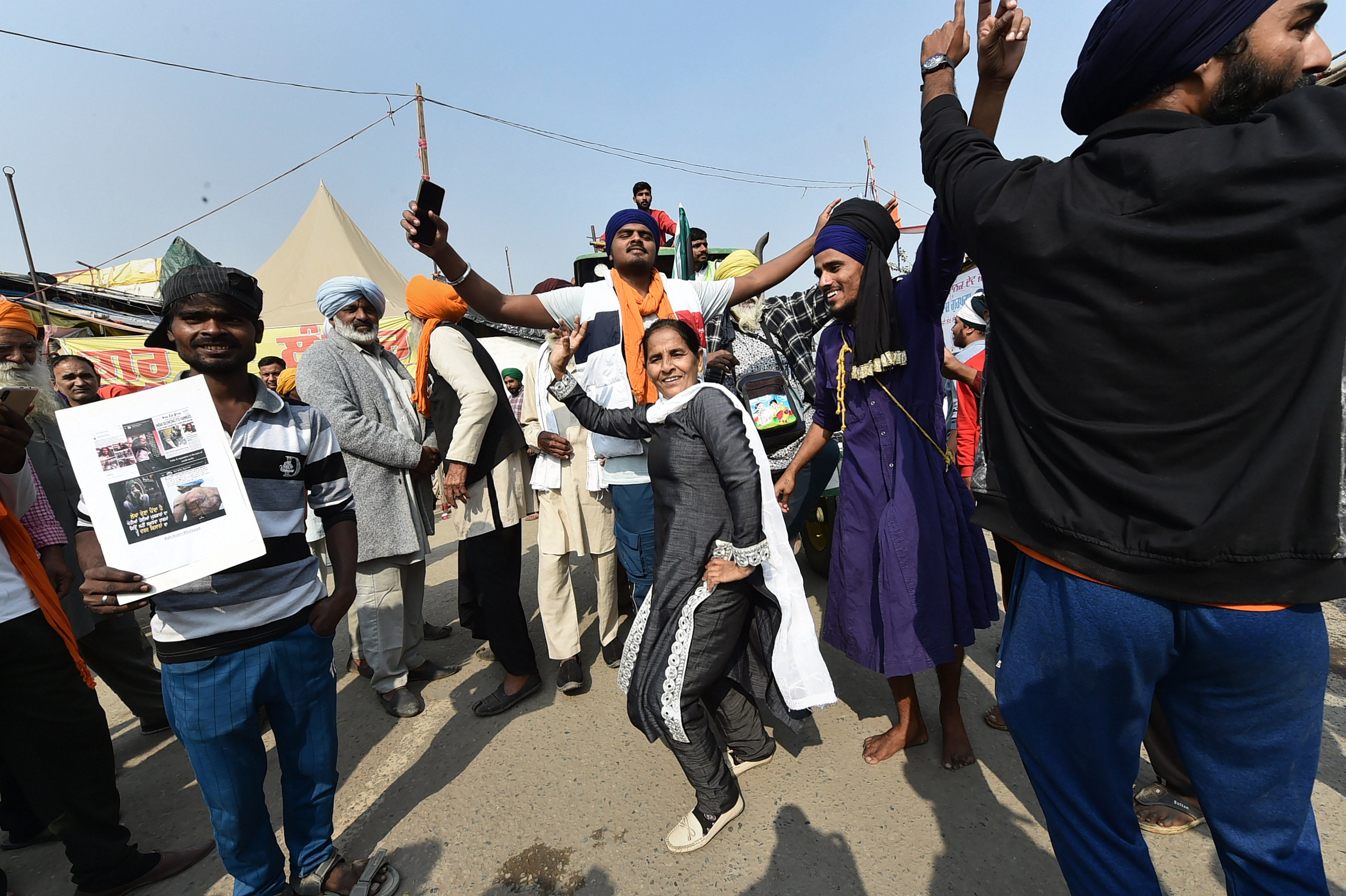 To mark the first anniversary of the agitation against the farm law, SKM will mobilize farmers at protest sites on November 26

New Delhi: In a huge development, Prime Minister Narendra Modi announced on Friday that his government will take constitutional steps to repeal the three agricultural laws that were passed during the monsoon session of Parliament in 2020.

The prime minister said that in his government’s initiatives to improve the condition of farmers, three agricultural laws have been passed. â€œThe government passed these laws for the welfare of farmers, especially small farmers, in the interest of the agricultural sector, for a bright future of ‘gaanv-gareeb’ – the poor of the village, with full integrity, a clear conscience and dedication to farmers, “he said in his speech to the nation this morning.

However, Prime Minister Modi said (the agricultural laws) “something so sacred, absolutely pure, a matter of interest to farmers, that we could not explain to some farmers despite our efforts”.