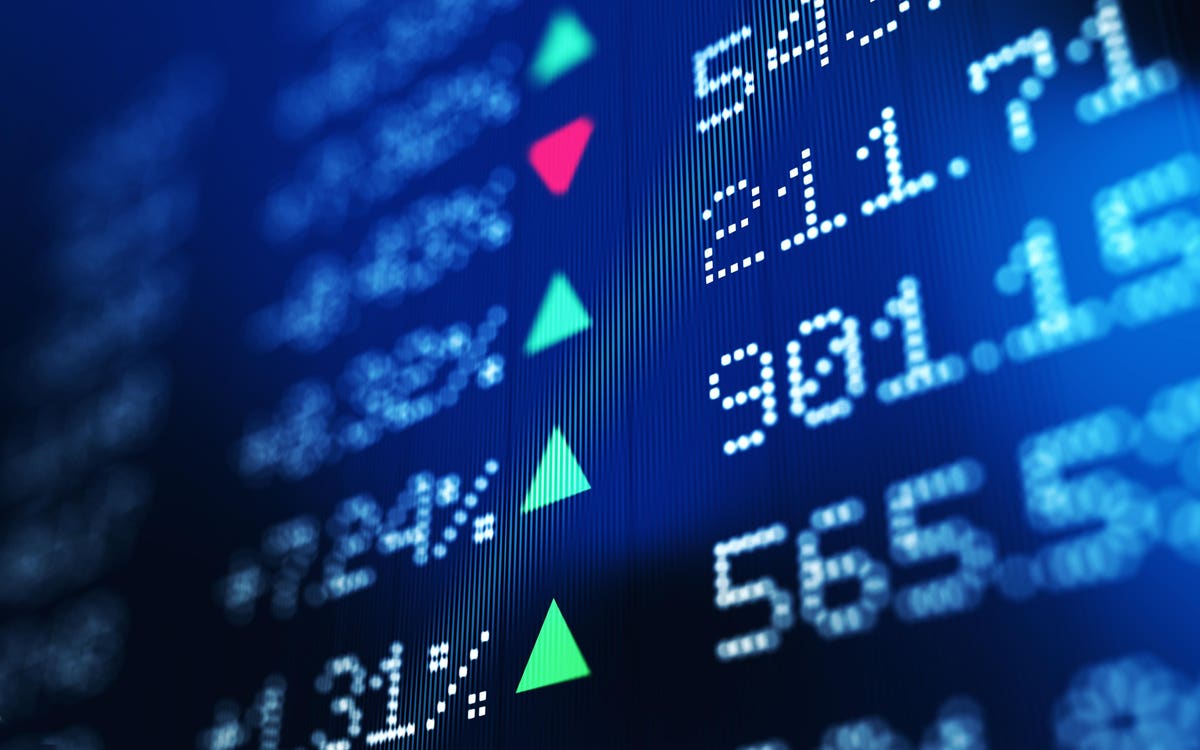 The implications of SEC c. panuwat

On January 14, 2022, at SEC vs. Panuwat, Index No. 21-cv-06322 (ND Cal.), Judge William H. Orrick refuse Defendant’s Motion to Dismiss the SEC’s First-Ever “Parallel Trading” Enforcement Action. “Shadow trading” is the name given to a new theory of insider trading by a recent academic paper which describes an individual’s use of inside information about a company to trade in the shares of a separate but “economically related” company, such as a competitor, business partner or supplier. This theory seems to have gained traction with Justice Orrick. Its decision to deny Panuwat’s request to dismiss has already been hailed as a significant victory for the SEC. But predictions that parallel trading stocks are here to stay may be premature.

A motion to dismiss—in which the court must accept the SEC’s allegations as true and reach reasonable conclusions in favor of the SEC—remains a poor procedural mechanism for testing the long-term viability of a new dependent liability theory. facts, such as parallel trade. . Other recent government efforts to expand the limits of insider trading liability, such as the application of insider trading laws to government information in United States vs. Blaszczak— only faced their true trials at trial and in post-trial appeals. Even though parallel trade has now survived a motion to dismiss, the theory’s long-term viability will likely only be tested after the many factual questions open in panuwat get an answer.

Matthew Panuwat worked as Senior Director of Business Development at Medivation, a mid-cap biopharmaceutical company. In that role, he learned that Pfizer had expressed “overwhelming interest” in acquiring Medivation. According to the SEC, within minutes of learning this information, Panuwat purchased 578 call options on shares of Incyte, another mid-cap biopharmaceutical company. In SEC vs. Panuwat, filed last year, the SEC alleged that Panuwat engaged in insider trading by buying those options. The case is the SEC’s first attempt to enforce its insider trading rules based on a “parallel trading” theory.

In SEC vs. Panuwat, the SEC complaint alleges that Panuwat’s conduct violated his duty to Medivation. In opposing Panuwat’s motion to dismiss, the SEC reported the[SS1] The Ninth Circuit’s decision in SEC c. Talbot, which ruled that Fidelity board member J. Thomas Talbot engaged in insider trading by buying Lending Tree stock based on confidential information he learned about Lending Tree during a a meeting of the Fidelity board of directors. (Entry in file 19 to 17 (citing SEC vs. Talbot, 530 F.3d 1085 (9th Cir. 2008)). The Ninth Circuit found that Talbot’s conduct fell within the “misappropriation theory” of insider trading because Talbot breached his duty to Fidelity when he used confidential Fidelity information for his own gain. Talbot, 530 F.3d at 1096-1097. The Talbot court explained that Talbot’s conduct was unlawful whether or not Fidelity was harmed by Talbot’s trades or whether or not Talbot had fiduciary duties to Lending Tree. ID. at 1093,1096-1097.

While Talbot seems to support broad liability for “parallel trade”, Judge Orrick’s decision does not seem to go that far. Despite the SEC’s invocation of Talbot, Judge Orrick found that Panuwat’s conduct breached its duty to Medivation because Medivation’s general policy on insider trading prohibited employees from using nonpublic information to trade “stocks”. ‘another publicly traded company, including any associates, customers, partners, suppliers, or competitors of the Company.(Docket Entry 26 at 2, 9.) Justice Orrick interpreted this expansive language to include the titles of any “publicly traded company”, thus including the securities of Incyte. (ID. 8-9.) Based on the policy, Judge Orrick found that Panuwat’s purchase of the Incyte securities violated his duty to Medivation.

Focusing on Medivation’s insider trading policy, Justice Orrick did not determine whether “parallel trading” would be illegal in the absence of an explicit policy prohibiting the conduct (or whether a narrow policy that does not not prohibit driving would provide a defence). Like an article on NYU’s Compliance & Enforcement blog, Judge Orrick’s ruling begs the question: “If the prohibition is not contained in the policy, which presumably means there is no duty of confidence in this As far as information is concerned, is the insider free to trade?” The answer to this question can have important implications because the researchers found that of 267 companies with insider trading policies, only 53% prohibit trading in other companies’ stocks based on nonpublic information. Moreover, these statistics would not indicate whether any of these companies’ insider trading prohibitions are as broad as Medivation’s. It will be important to see whether “parallel trade” remains a viable theory in the absence of such a broad policy, as well as the extent to which companies review and possibly modify their policies in light of panuwat (as some have call for).

Nor does Justice Orrick’s ruling specifically resolve what information is “material” in the context of “parallel trade.” With respect to materiality, Judge Orrick found that the SEC had sufficiently alleged that the “imminent acquisition” of Medivation by Pfizer was material to Incyte because the two companies were part of a limited group of biopharmaceutical companies in mid-cap with commercial-stage drugs. According to Judge Orrick, these similarities made it plausible that Pfizer’s interest in Medivation would make Incyte more attractive to investors or to other companies that had considered acquiring Medivation. (Entrance to roll 26 at 7-8.)

This finding is noteworthy because it recognizes that information about a company can be important for investments in a separate company. Since Judge Orrick only considered whether the SEC’s allegations were sufficient to survive a motion to dismiss, it remains to be seen whether the SEC’s theory will hold up after discovery or at trial. In particular, Panuwat may well be seeking to establish that the Medivation information would not be material to a reasonable investor’s decision to trade in Incyte’s stock on the basis of any differences (revealed during the preliminary investigation or at lawsuit) into the historical evolution of the two companies’ share prices, financial projections, drug pipeline and corporate strategy. Industry participants and their attorneys should closely examine whether Panuwat can ultimately persuade an investigator (or an appellate court) that the “imminent acquisition” of Medivation was not material to Incyte despite the SEC’s allegations. highlighted in Justice Orrick’s decision, and where the line of materiality is drawn.

Justice Orrick’s acceptance of “parallel trading” as a viable theory of insider trading is undoubtedly remarkable. But a motion to dismiss is far from an ideal mechanism for testing a factual theory of liability, and particularly one that raises so many questions for market participants (labelled in part here) such as the general theory of “parallel trade”. Only time will tell if panuwat is only the “perfect storm” for “parallel trade”, or whether the theory is viable beyond the unique facts of this particular case.

Penina Moisa, a partner of the firm, participated in the preparation of this blog post.

To know more about Brian A. Jacobs, please visit www.maglaw.com.