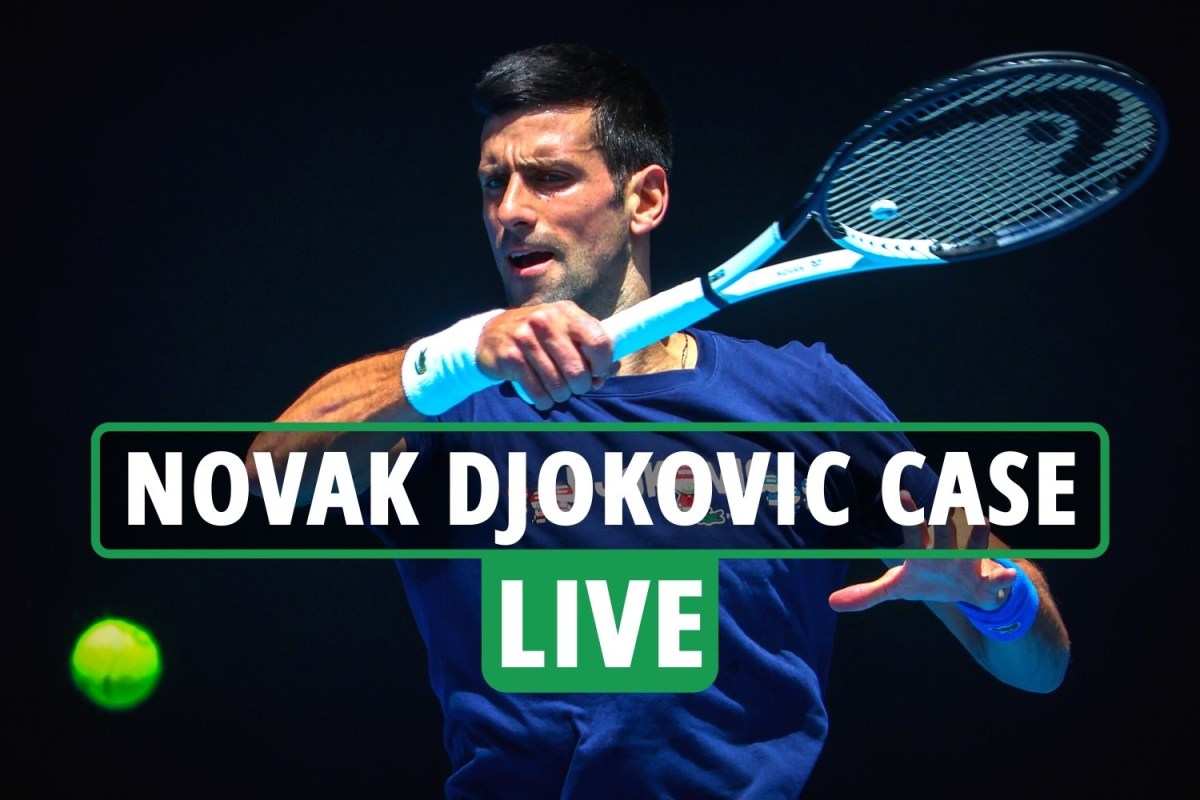 Andy Murray says Novak Djokovic still has “a few questions” to answer after his release from detention in Australia.

World number one Djok won a court battle that overturned his visa cancellation on Monday, a week before the start of the Australian Open.

But now Australian border officials are investigating whether his travel form included a false declaration.

British tennis hero Muzza said: “It’s positive that he is no longer in custody.
“There are still a few questions to be answered regarding isolation, and I’m sure we’ll hear from him in the coming days.”

And it all gets a little personal Down Under when it comes to Djok.

In leaked mic footage from two Australian TV news presenters, the world number one has come under fire for his off-field behavior amid accusations he lied on his travel forms.

7 news anchors Rebecca Maddern and Mike Amor made the comments during a commercial break and were unaware they were being filmed.

Maddern was heard saying, “Anyway you look at him, Novak Djokovic is a lying, sneaky asshole.”

Aussie Border Force officials are also expected to ask Djokovic more questions about his entry into Australia, with a focus on exactly where he was before he arrived.

The star said he had not traveled anywhere before arriving in Melbourne – but pictures have emerged showing him in Spain.

Business Loan Qualifications: How to Qualify for Financing