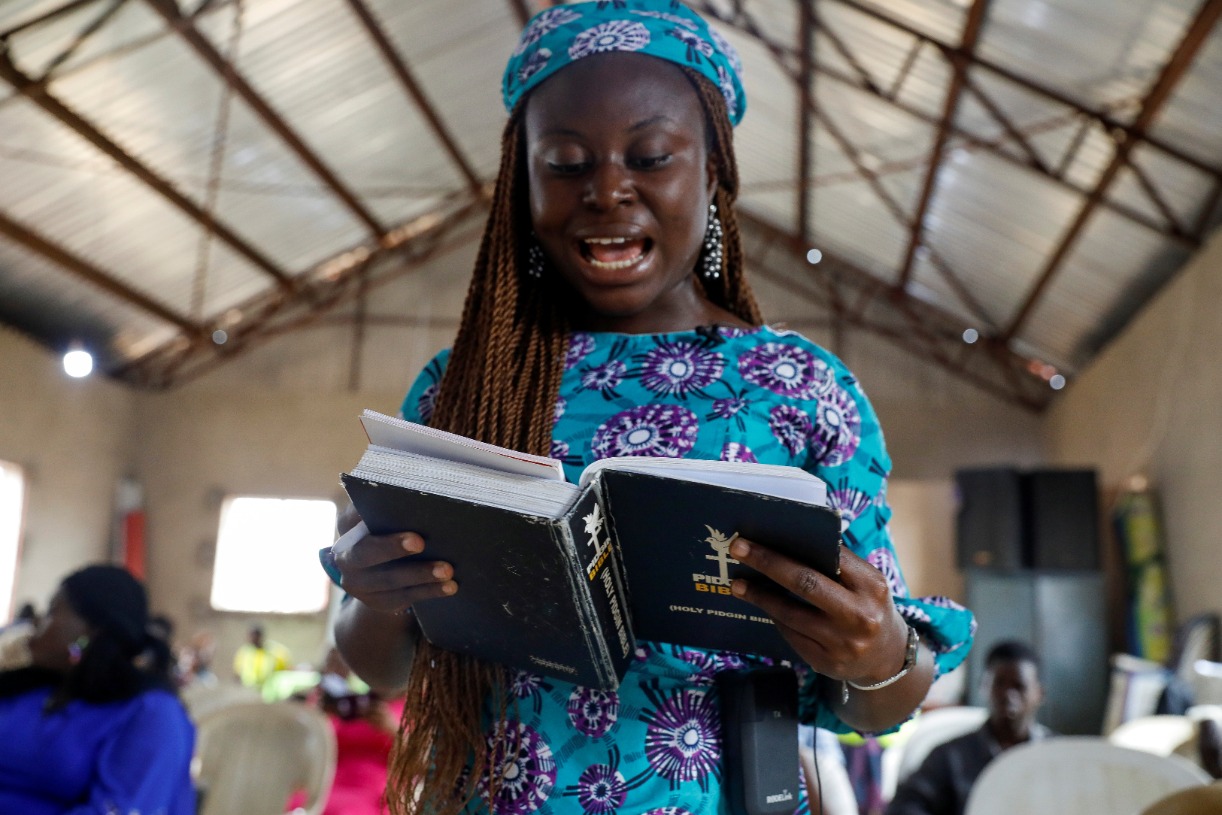 We are two religious leaders – a Christian pastor and a Muslim imam – from Nigeria, one of the most culturally diverse countries in the world.

In our country of more than 200 million inhabitants, and where religion is important in the daily life of almost everyone, it is not exceptional to find people of both faiths living in harmony in the same ethnic groups, the same local communities, and even praying in the same family homes.

Thus, it is difficult to be told by some beyond our borders that this is in fact an exception; that Nigeria is a land of extreme tensions between the Abrahamic faiths, the two great religions on the verge of war and unable to live side by side. Some claim that Christians persecute Muslims; others that Muslims persecute Christians. But foreign NGOs and pressure groups – whose leaders have probably never visited our country – teach us above all that we have a government that is partisan of Islam and that the Christians of our lands are treated as second-class citizens. zoned.

This is not how we see it or experience it. And because that’s not the case, we are forced to speak.

The state of religious dialogue is far from perfect in Nigeria. But this is far from being the case everywhere: attacks against synagogues in the United States and teachers in France, unfortunately attest to this. Yet to suggest that Nigeria is the end of the tension is wrong. In many ways, this is where there is a balance between religions.

This is most evident when it comes to governance: a conservative Muslim president and an evangelical Christian pastor vice president oversee a cabinet whose members are equally divided between Christianity and Islam.

But that doesn’t stop accusations from outside spectators. It would seem absurd to suggest that the government is indifferent to the threat of Boko Haram. Instead, they focus on the so-called clashes between ranchers and farmers to claim that there is a directed campaign of persecution against the nation’s Christians.

Yet, for centuries, nomadic pastoralists have grazed cattle across the Sahel, roaming the roads from Mali to Nigeria. This has led to conflicts with farmers, sporadically and over hundreds of years. But in recent decades, clashes have become more frequent.

The confluence of climate change, population growth and the Boko Haram insurgency in northeast Nigeria has pushed pastoralists further south into the breadbasket of the country’s middle belt in search of water and pasture. Here, disputes with farmers, whose number and demand for land have increased exponentially in recent decades, can lead to violence and death. But for outside commentators, this fact of land competition has been ignored. Instead, the ancillary detail that many herders are Muslim, while many farmers are Christians (although this fault line is not as clear-cut as has been reported) is the only “fact” that matters. .

The government’s plan to modernize the livestock sector and address the competing demands of pastoralists and farmers is also being ignored. The proposed cattle ranches would limit the movement of animals, with obvious implications for reducing friction with farmers. The International Crisis Group called it the most comprehensive plan to date. But it has been hampered by insufficient buy-in from pastoralists and farmers. Many believe it will favor one over the other and misconceptions about politics proliferate.

Outside groups – by pushing the idea of â€‹â€‹religious motivation into confrontations – only deepens mistrust and reinforces a perception of division. While this affects adoption of the plan, it also increases tension in affected areas, where waves of retaliation have left many communities insecure. Under such constraints, accidents become more likely, often triggering new rounds of retaliation.

For some of these outside groups, they do it unwittingly, motivated by a genuine concern for religious denominations beyond national borders. But for others, it is their main objective: to want to drive a wedge between Nigerians for personal or political gain. This is effective precisely because they can pray over the care of others abroad to advocate for the cause, without understanding the complex characteristics at play in Nigeria.

Nowhere is this more evident than the case of the indigenous peoples of Biafra, a designated terrorist group pursuing the secession of southeastern Nigeria. They have paid unscrupulous US lobbying firms millions of dollars to paint a picture of a nation crumbling along religious lines to reinforce the idea that the solution lies in the breaking up of our nation federal government, and make their violence – what we in Nigeria consider terrorism – more acceptable to the international public.

Unfortunately, it’s all too easy to attach a religious label to a conflict in a developing country, and for outsiders to rush to the cause of either. But one need only visit another part of Nigeria without conflict, and its complex causes, to find its rebuttal. Lagos is a city of twenty-five million inhabitants, a melting pot of multiculturalism and multi-faith communities. There, Muslims and Christians live together, worshiping side by side in peace and grace.

When this is seen, it becomes difficult to tell that there is a problem between religions in Nigeria. We implore groups to witness this before we sound the alarm of religious division and take a closer look at how easily unity can be and is found through our Abrahamic faiths.

Sheikh Imam Tajudeen is the Chief Imam of the Prince and Princesses Jumaat Mosque, Abuja.