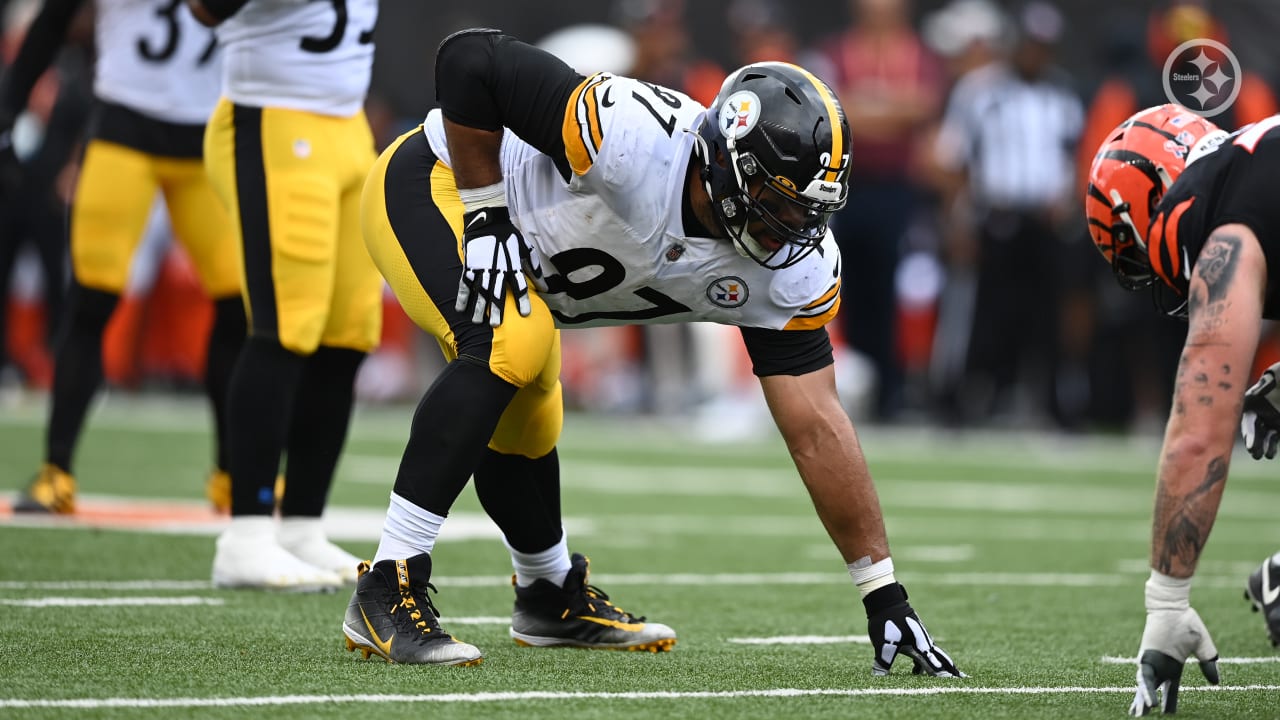 Intensify: There’s no official word yet on linebacker TJ Watt’s injury, but there is one thing Cameron Heyward does know.

Regardless of the news, the defense will be ready to step in and do whatever they have to.

“I don’t know all the details, but we’ll rally around him, make sure the guys step in in the meantime and whenever he comes back to us, we’ll be ready,” Heyward said on Monday. “It’s part of the game. Even when I got injured, it’s unfortunate for the player, but the rest of the team has to pull together.”

Heyward has been a consistent leader on defense for the Steelers and said his job is to just keep doing his job. He doesn’t want to take on too much responsibility because he knows you can lose focus in these situations.

“I stay consistent in what I do,” Heyward said. “I can’t change who I am or try to do too much because it puts the defense at a disadvantage. When you talk about stepping up, it’s another guy being put in a position where he has to do what He has to do. He is I have to make the plays, be in the right gaps. TJ does abnormal things that not many other people can do. We just have to be solid in our lineups and our technique.

“He’s trying to understand the pitch, to understand what’s going on,” Heyward said. “He’s had success elsewhere. He knows how to press the passer. And he’s able to communicate. When you have those things, you’re off to a good start.”

Another player who stepped in on Sunday was linebacker Alex Highsmith. He finished the game with three sacks after seeing no action in the preseason due to injury.

“I think Alex played very well,” Heyward said. “It’s a testament to his ability to condition while he was injured. He stayed locked up. The year before he suffered an injury, and that kept him from starting the season. I thought this year, he was ready for this moment.”