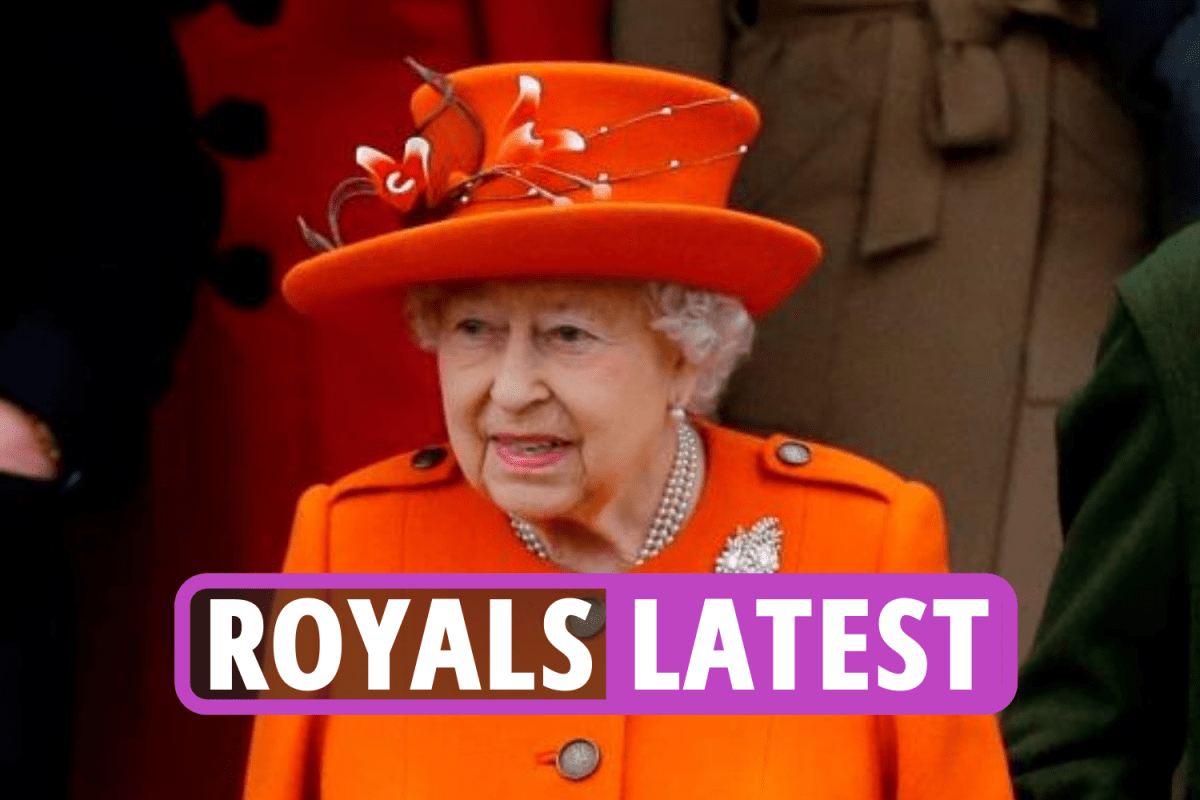 A royal commentator claimed Meghan Markle was under “immense” pressure as Kate hit the cover of an American magazine for her 40th birthday.

Daniela Elser pointed out that U.S. People magazine had Kate on the cover this week ahead of her milestone birthday next month.

Ms Elser compared the number of appearances the Duchess of Cambridge had on the front page of the publication over the past year to the Duchess of Sussex.

The royal commentator wrote for news.com.au and said: “Just in case anyone matters, it’s the turn of the Duchess’s fourth star to cover the glossy entertainment magazine over the past few years. Last 12 months, including his second solo release.

â€œHere’s the kick: Meghan, Duchess of Sussex? In one of the greatest years of her life, including one in which she accused the Royal Household of institutional racism and ignoring her calls for Help when her mental health suffered, when she welcomed her second child and when she launched her post-Megxit career? Not a single recovery of her.

“(Meghan has appeared on covers twice with Harry, while he has done two more without his wife.)

“While People’s coverage is not the most accurate barometer of reputation and public approval, Kate’s continued appearance and Meghan’s lack of stardom paint a less than scintillating picture of the People’s campaign. Sussex in the United States to establish themselves as dazzling public figures. “