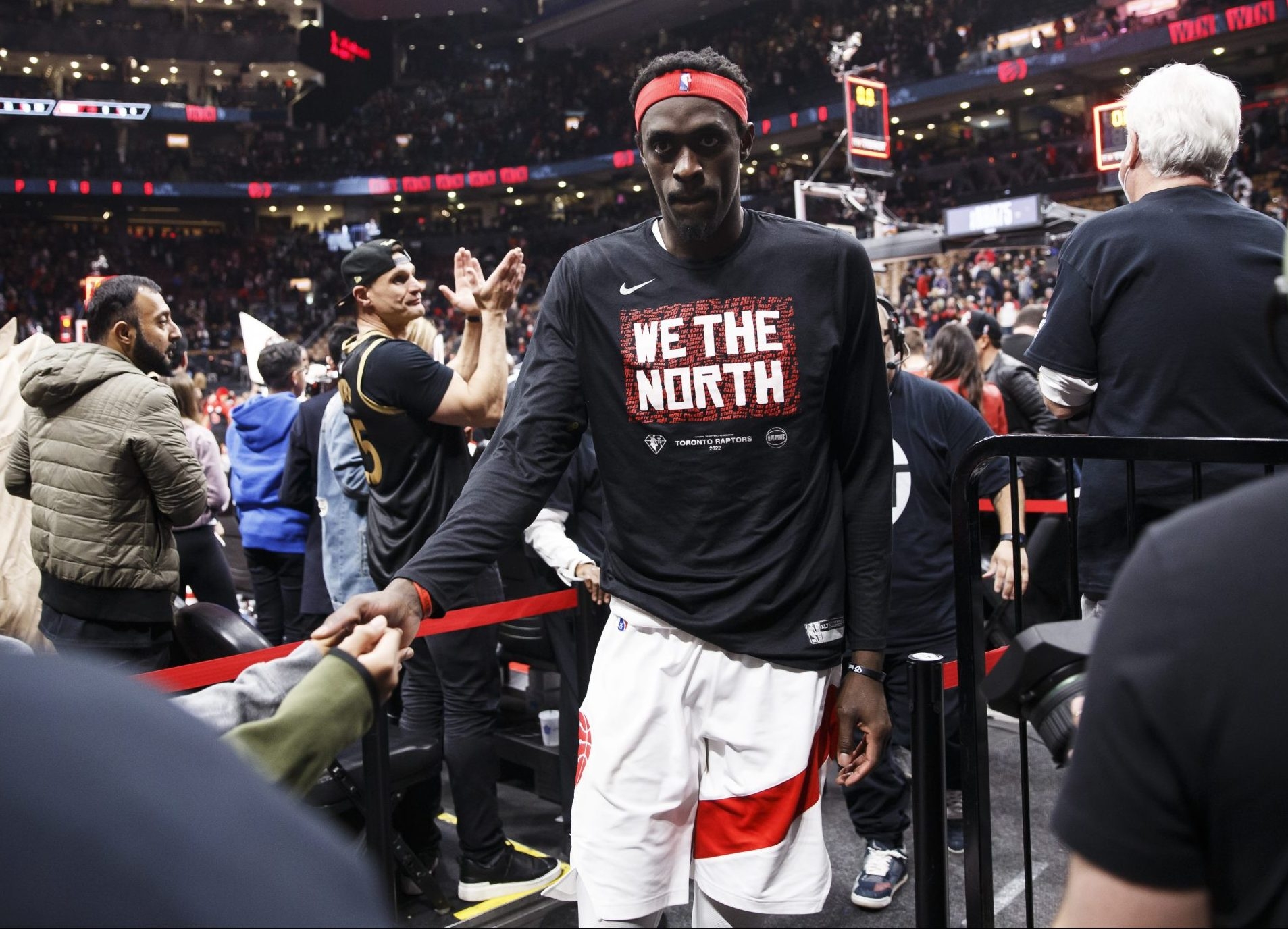 RAPTORS BLOG: On the rise of Siakam, the Thad Young Game and Rookie of the Year Scottie Barnes

The Raptors survived to fight another day thanks to a brilliant performance from Pascal Siakam, Thad Young’s best game as a Raptor, more good work from Chris Boucher and Precious Achiuwa and timely returns from Gary Trent Jr. ( who ultimately looked like himself) and Scottie Barnes (who wasn’t 100%, but was good enough to make major contributions).

They were able to withstand a frustrating short pass from Fred VanVleet, OG Anunoby’s first out of the series, 42% outside shots by the Sixers and the worst outside shot in the series by the Raptors.

– Young was outstanding pretty much from the moment he checked in. The Raptors might still regret going down on draft night to land Young if they miss a prospect they love, but at least they know they’re not winning this game if they don’t make that deal. They will need more Young the rest of the way. On defense, it offers a nice and different look to throw at Embiid. On offense, he’s another big man who can confidently act as a secondary ball handler to relieve Siakam/Barnes/Anunoby/Achiuwa if VanVleet is unavailable or remains limited.

– Toronto is now 8-0 in the playoffs when Siakam scores at least 25 points and went 12-2 this regular season while scoring at least 30.

– Toronto won its seventh straight Game 4 of a playoff series.

– I thought Khem Birch provided a good six minutes to start the game. He had three rebounds during that span and helped hold off Embiid early. Birch was part of the reason Embiid looked horrible early on, as he missed his first five shots. Still, Birch never returned to the game. We didn’t ask about that afterward because there was plenty more to say, but we imagined his offensive limitations were the reason. With no playmaker available in the second half (VanVleet was out and Malachi Flynn and Dalano Banton just aren’t ready for those stakes yet), they needed a big one who could handle the ball a bit. It meant either Siakam, Barnes, Anunoby, Young or Achiuwa. Or they needed a shooting threat (like Boucher). Plus, Birch gets nearly all of his pick-and-roll offense with VanVleet or on put-backs. Without VanVleet (or Kyle Lowry before that), Birch won’t get the necessary short shots, layups or alley-oops.

– Barnes’ winning Rookie of the Year was a different experience than the Raptors’ first two winners. Damon Stoudamire fired out of the gate and posted huge numbers all year to win dominantly over former rookie Arvydas Sabonis and No. 1 pick Joe Smith (the high school version of me remembers Jerry Stackhouse was more in the mix than he actually was).

Vince Carter’s year was even more dominant than Stoudamire’s. Carter got 113 of 118 votes for first place and his victory was never in doubt.

Barnes took a different route, slow and steady with a strong finish, to pass Evan Mobley. If you could eliminate the first month of the year and add another, Cade Cunningham seemed set to make things very interesting.

RAPTORS ROOKIE OF THE YEAR FINISH:

From our newsroom to your noon inbox, the latest headlines, stories, opinions and photos from The Toronto Sun.

Thank you for your registration!

A welcome email is on the way. If you don’t see it, please check your spam folder.

The next issue of Your Midday Sun will soon be in your inbox.

We encountered a problem during your registration. Try Again

Weather Blog: Temperatures below average, risk of frost this week