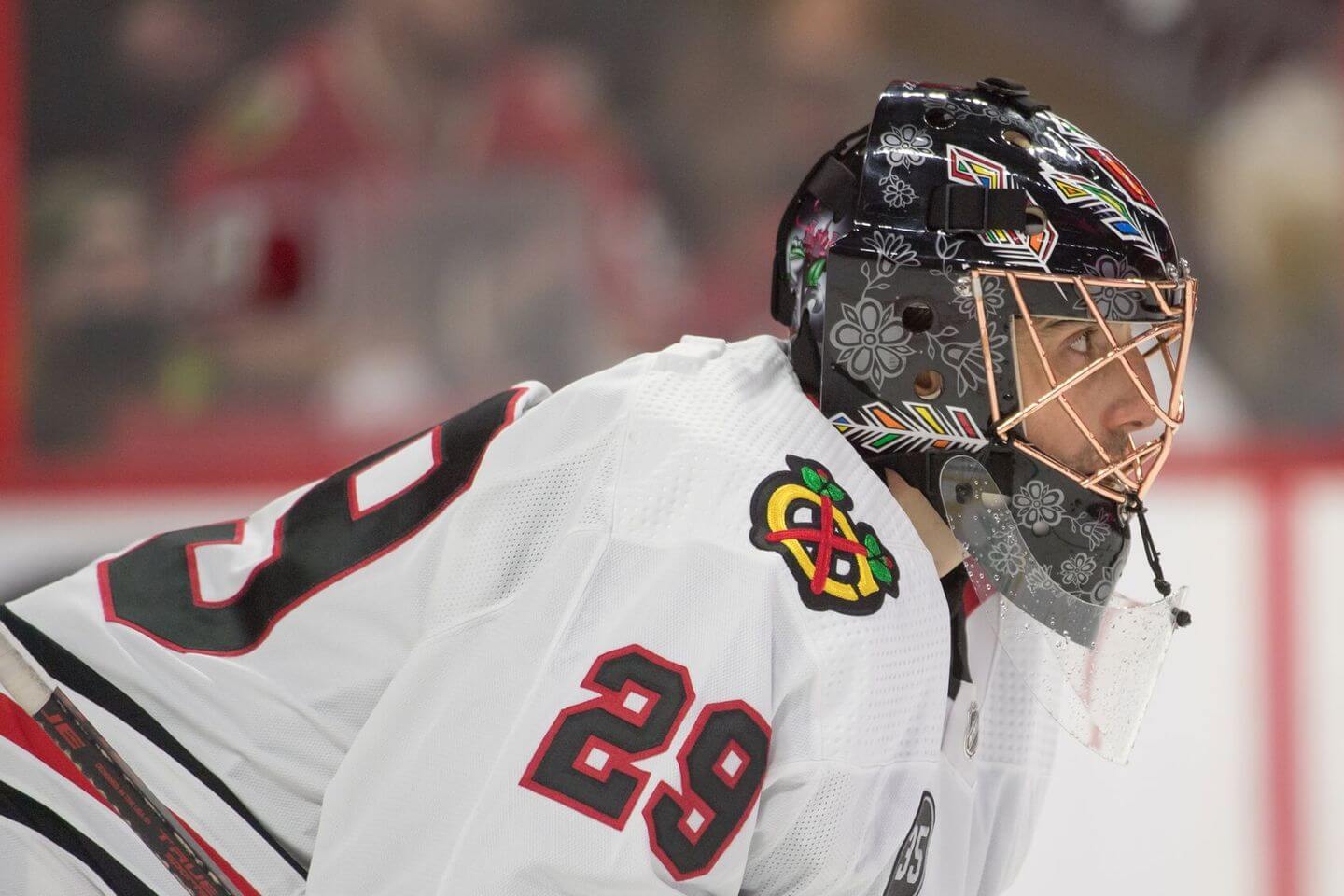 In the end, it was Minnesota or bust for Marc-André Fleury.

About a month ago, when it became clear the Blackhawks would have no chance of making the playoffs, Fleury and his agent, Allan Walsh, began to consider goalie options. Fleury only had a 10-team no-trade slate, but former general manager Stan Bowman had assured Fleury he wouldn’t be moved against his will, and new general manager Kyle Davidson was required to honor this assurance. Several teams were interested in Fleury, but Fleury was only interested in Minnesota.

He ticked all the boxes for him: geography (near Chicago, where his family will stay until the end of the school year), competitiveness (he thinks the Wild have a chance of making it through the playoffs), and familiarity ( Wild GM Bill Guerin was Fleury’s teammate when they won the Stanley Cup in Pittsburgh in 2009, and is also close to the Wild’s special adviser Ray Shero).

Fleury isn’t the mercenary type, but Minnesota made too much sense.

Walsh adored Davidson, who was in constant communication with Fleury throughout the process. Fleury (and Walsh), of course, had an abrupt exit from Las Vegas, where he thought his illustrious career would end.

Davidson flirted with disaster by allowing Fleury to play Sunday night against Winnipeg, but eventually managed to secure a second round (which could become a first round if the Wild advance to the Conference Finals and Fleury gets at least four wins ) despite having little or no leverage.

“Marc, who didn’t have the same experience in Vegas, said to me, ‘They really made me feel respected and they really handled it the right way,'” Walsh said. “These assurances are happening. And I learned that sometimes they are honored and sometimes not. It’s happened before where there have been similar assurances and the team has kept their word. And it’s happened before where there’s been similar assurances and they’ve said, ‘Sorry, we have an obligation to the organization to do what’s best for us.’ Kyle deserves credit for behaving with respect and professionalism.