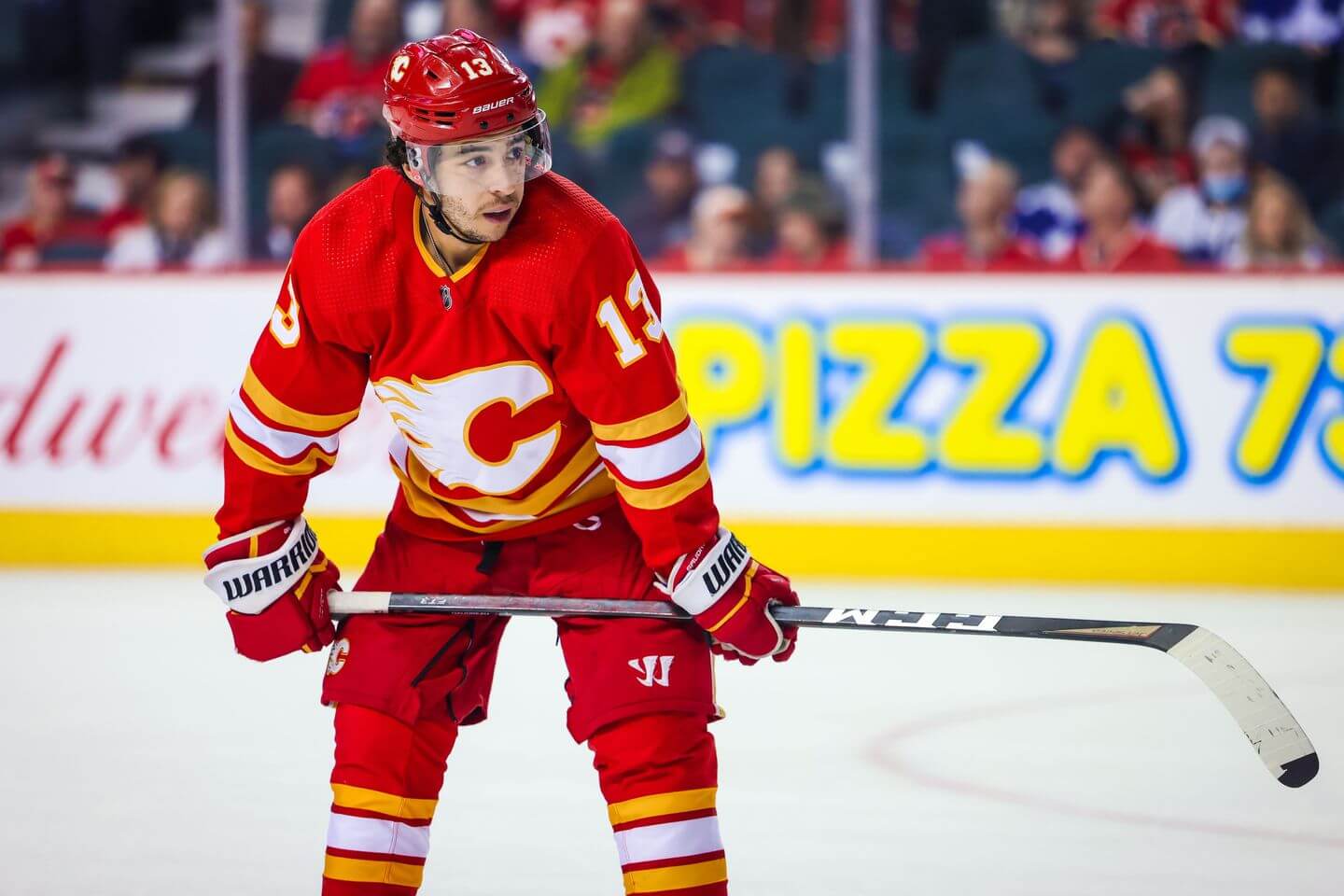 Sean McIndoe: The initial thought when Brent Burns is traded is, “Wow, this guy is 37 and he still has three years left on an $8 million contract, a huge risk for anyone taking it.”

But at 33% retained, we may be in reasonable risk territory. The Hurricanes don’t seem to have given up a ton of picks and prospects, and in theory, they’re getting a guy who still has at least a little left in the tank.

In other words: If Burns was an unrestricted free agent today, would a team give him three years at $5.7 million? Probably right?

It doesn’t take into account the cost of acquisition, and I don’t think we can completely write it off, but with that in mind, I think Carolina is taking a reasonable risk.

Eric Duhatschek: The fact that San Jose kept 33% of the Burns contract in the San Jose-Caroline deal, first reported by Pierre LeBrun, makes the deal even better, in my opinion.

Burns will suit Carolina perfectly, on the ice of course, but also in the locker room. He has a big personality in a team that sometimes seems a little too calm.

Successful teams are often the product of chemistry, which is irrationally difficult to develop and maintain. I love the idea of ​​Burns in a Caroline uniform. The fit seems perfect.