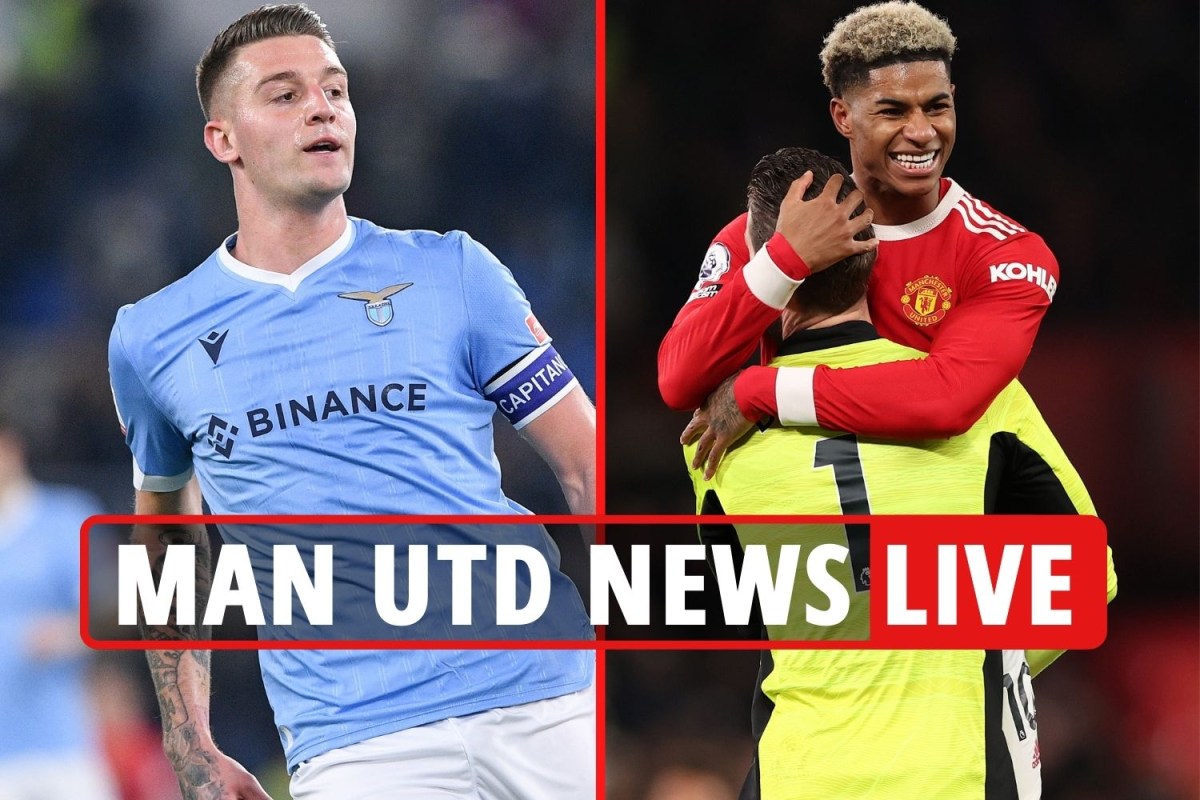 The Red Devils moved into the top four yesterday thanks to Marcus Rashford’s latest winner against West Ham.

Rashford scored with the game’s very last spot-kick to help United leapfrog the Londoners in the Premier League table.

And although he was happy with the win, caretaker manager Ralf Rangnick admitted he was still “not quite happy” with the way his side were playing with the ball.

The German said: “I’m still not quite happy with the way we play in possession, so that will have to be the next steps in the next few weeks so that we find better solutions in possession as well. . .”

Rangnick is set for a nearly £500,000 bonus if he guides United to a top four finish.

The Mirror report that the German has a clause in his contract which sees him pocket almost half a million in bonuses if he is awarded Champions League football for the club next season.

Liverpool in the race for England star Jude Bellingham.

According to Marca, Real Madrid are preparing a swoop for the teenager, aiming for him to replace aging Luka Modric and Toni Kroos.

And finally, Manchester United are ‘still’ in the lead in the pursuit of Lazio star Sergej Milinkovic-Savic.

That’s according to Corriere dello Sport, who claim the Red Devils are in pole position for signing the 26-year-old.