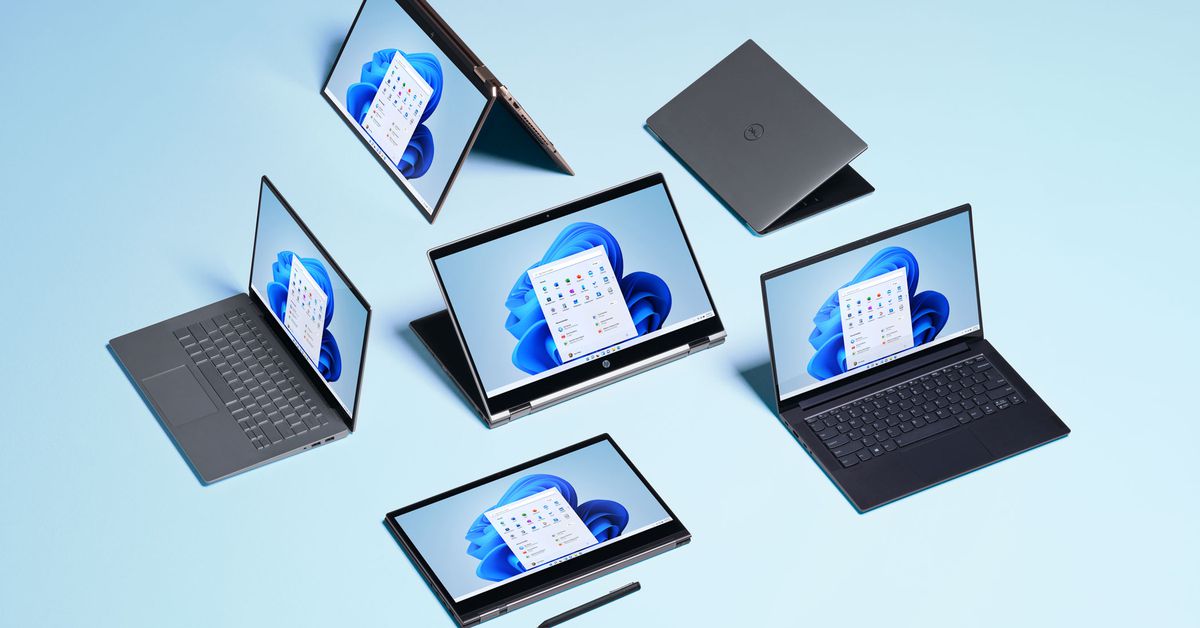 In a blog post todayMicrosoft is again trying to clarify the minimum requirements for Windows 11, which has confused many, especially when it comes to which generation of processors the new operating system will support. The post makes it clear that 6th Generation Intel Skylake processors and earlier processors, as well as non-Zen AMD processors, will not meet the “Safety and Reliability Principles and Minimum System Requirements for Windows 11”. This matches the company’s initial statement that Windows 11 would require 8th Gen Intel Coffee Lake or Zen 2 and above processors, but there is some hope for 7th Gen Intel Kaby Lake and Zen 1 users.

Where things get even more muddled is the news that its first Insider version of Windows 11, which is available today, won’t require TPM 2.0 or specific processors. Microsoft will use the testers’ data to inform potential adjustments to the minimum requirements. Microsoft will pay special attention to users with 7th Generation Intel processors and AMD Zen 1 processors to see if they get the performance Microsoft is looking for when it comes to reliability and security.

This news seems to confirm people’s fears that Windows 11 will not support older processors, some of which can still keep up with newer models on a pure performance basis. In the blog post, Microsoft claims that the reason Windows 11 will not run on these processors is to maintain a higher level of security, stability, and reliability.

Microsoft will also “temporarily remove” the PC Health Check app, which was designed to tell Windows 10 users if they could update their computers to Windows 11. The company says the app “was not fully ready to share the level of detail or precision “that users have come to expect, but he said the app will be available again for Windows 11 launch in the fall (likely October).