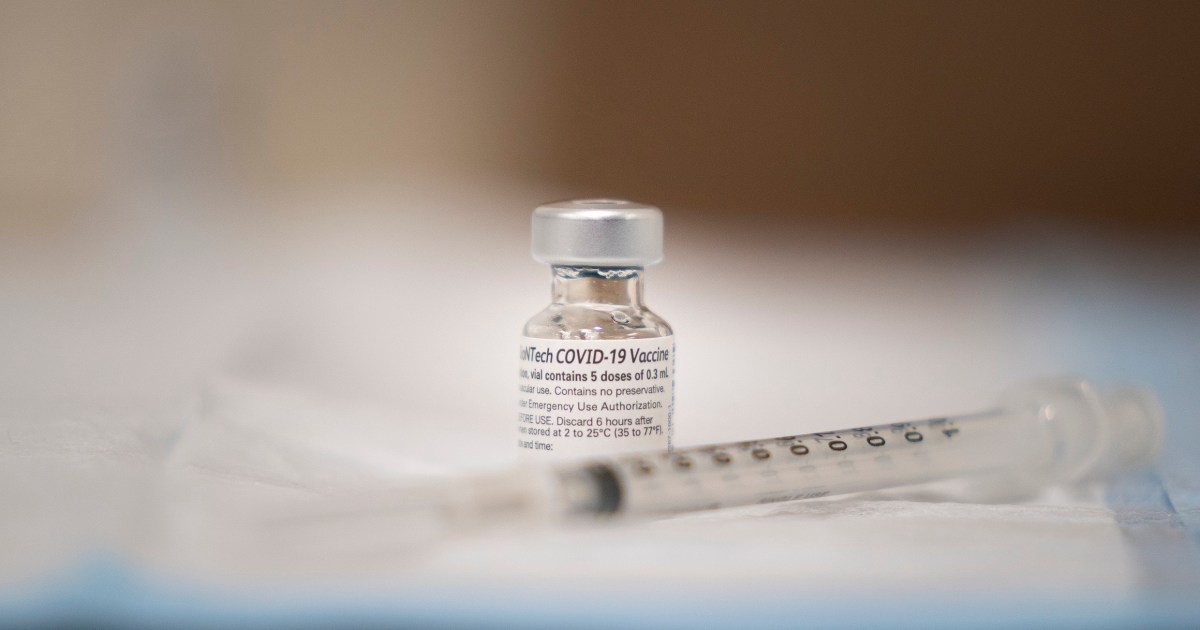 More than a year after the widespread availability of the COVID-19 vaccine in the United States, vaccine issues including the need for additional boosters, development of variant-specific doses, vaccines for children under five and global availability issues, continue to be in the headlines. Congress has struggled in recent months to approve more funds for vaccines, tests and treatments, but legislating isn’t the only tactic the House and Senate have to respond to the current crisis. Audiences also play an important role.

Data collected through Brookings’ ongoing work on congressional oversight helps put these efforts into perspective. In 2021, approximately 5% of congressional hearings in the House and Senate focused on a health-related topic; this is actually slightly lower than the equivalent figures in the House in 2019 (8%) and 2020 (11%). Notably, however, as the vaccine began to roll out and Americans had the choice of getting the COVID-19 vaccine, Congress responded with a strong focus on the issue. In 2021, 32, or one-third, of all health-related hearings were about vaccine-related topics. (“Vaccine-related” hearings were those in which at least one or more of the testimonies focused on COVID-19 vaccinations.) In the House, more than a third of those hearings were held by the subcommittee. on the coronavirus crisis, which was created near the start of the pandemic in April 2020. In the Senate, more than half of all vaccine-related hearings have been held by the Committee on Health, Education, work and pensions.

Vaccine skepticism was another area of ​​focus, with the House and Senate holding a combined total of 15 hearings on vaccine hesitancy. In those hearings, the committees focused on spreading misinformation and strategies to build confidence in vaccines among skeptical Americans. Vaccine distribution was discussed in 27 hearings, with sub-themes such as production and supply of available vaccines, challenges and successes in adoption, and barriers to vaccine access. Congress has also explored vaccine fairness in light of evidence that minority groups are less likely to be vaccinated and more likely to become seriously ill from contracting COVID-19. As a result, 10 hearings addressed barriers to adoption in certain demographic groups and how to meet the needs of vulnerable communities for vaccine education and messaging.

Nine of 32 vaccine hearings involved congressional oversight of the executive branch—three in the House and six in the Senate. Those hearings have primarily focused on the federal government’s response to COVID-19, with most of the controls examining vaccine development and distribution. Only a handful of hearings considered vaccine-related topics at the national and local levels. In early February, Congress held a hearing to explore state-level adoption of the vaccine, calling witnesses from state public health departments. Another February hearing brought together witnesses from all major vaccine companies—Pfizer, Moderna, Janssen, AstraZeneca and Novavax—in which testimonials explained how the vaccine was developed and carried out in clinical trials.

Congress also called on academics and scientists to explain the intricacies of the virus and its spread, with one-third of total witnesses representing academic witnesses. Although not technically public health officials who serve in government, these witnesses provided crucial medical expertise, often holding MDs or doctorates. Along with public health officials, academic witnesses testified about strategies for dealing with the virus and the ability to mitigate its spread through vaccination. Other key witnesses included current and former federal government employees in health-related positions, such as Government Accountability Office health care director John Dicken, former surgeon general Jerome Adams and other former officials. federal HHS. Whether hearing from public health officials or academics, Congress’ approach to public health required a wide range of health-related witnesses to clarify concerns about the vaccine.

Other witnesses in the vaccine-related hearings included healthcare workers (12), members of advocacy groups (10), individuals representing private companies (9), representatives of trade associations (6), private citizens (4) and state and local governments. civil servants (2). Testimonies from healthcare professionals were particularly important as they identified the challenges frontline workers faced in hospitals and health centres. A witness, a caregiver, discussed the general reluctance of nursing staff to get vaccinated. Another witness, head of strategic integration and health equity at a hospital, testified to efforts made to verify medical records to identify patients who have missed preventive screenings and establish an on-site vaccination clinic at the hospital. Their insights highlighted critical gaps in health care that impacted vaccine uptake.

As of this writing, Congress continues to debate additional COVID-related spending that the White House says it’s necessary to ensure the widespread availability of a next-generation photo, and efforts to oversee vaccine approval for young children continue too. Vaccination will therefore likely remain on the agenda of congressional hearings in the months to come.