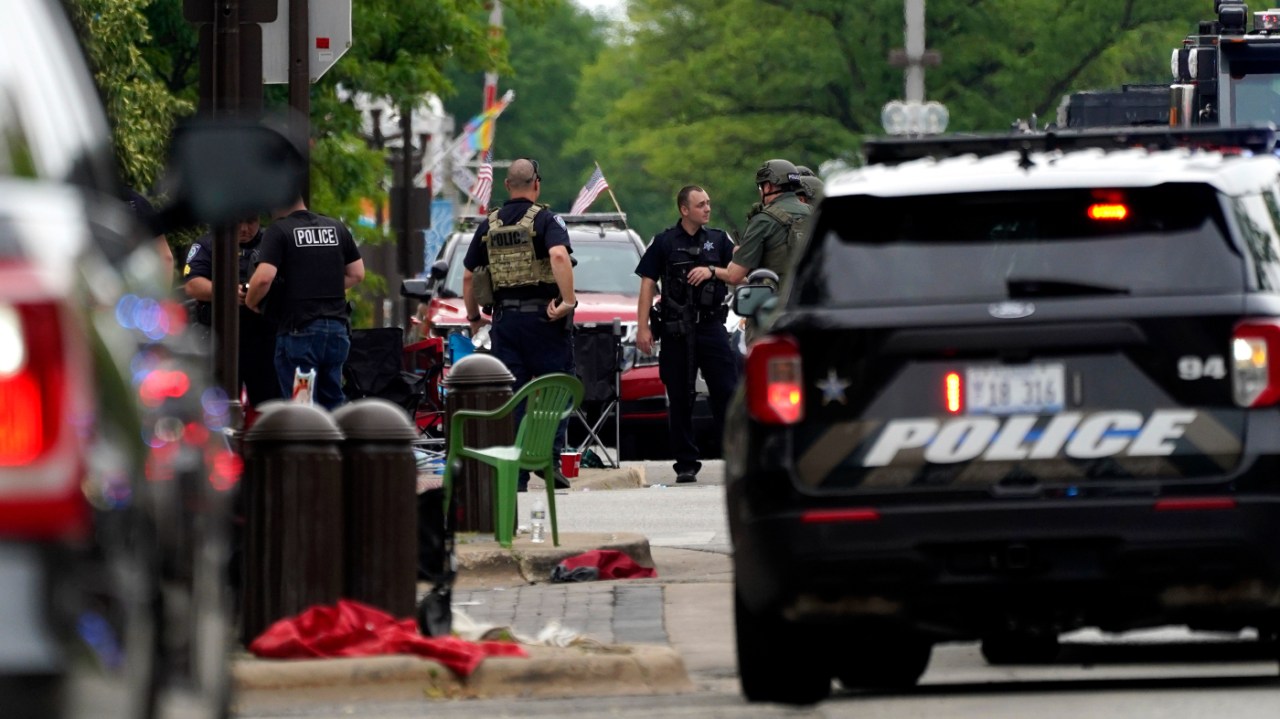 Authorities have charged the suspect in Monday’s shooting at a July 4 parade in Highland Park, Ill., with seven counts of first-degree murder.

Eric Rinehart, the Lake County state attorney who announced the charges, said at a Tuesday night news conference that he anticipates “dozens” of additional charges against Robert Crimo III, calling the Monday shooting of “premeditated and calculated attack”.

“The loss of life, these devastating injuries and the overwhelming psychological trauma demand that we seek justice and take broader action to protect life,” he said.

Monday’s shooting killed at least seven people and injured more than 30 others, causing chaos at the July 4 celebration as crowds tried to flee the scene.

If convicted, the 21-year-old suspect would face a life sentence without the possibility of parole, Rinehart said.

John Lausch, U.S. Attorney for the Northern District of Illinois, called the state’s murder charges “appropriate at this time” but declined to provide details on any future federal charges.

Dez Bryant on Demaryius Thomas: ‘A lot of us living with CTE and the NFL know that’ Highland Park shooter said in 2019 he’d ‘kill everyone’ in his home: police

Rinehart also called for a nationwide ban on assault weapons and greater awareness of Illinois’ Red Flag Act, which allows people to petition a court to remove firearms from people deemed to be danger to themselves or to others.

Authorities previously said the suspect threatened to “kill everyone” in his home in September 2019, leading police to confiscate his collection of knives.

Police said earlier Tuesday that the alleged shooter had been planning the shooting for “several weeks.” He allegedly bought a rifle similar to an AR-15 and opened fire on the crowd after climbing onto the roof of a local business, later blending into the crowd while dressing as a woman.