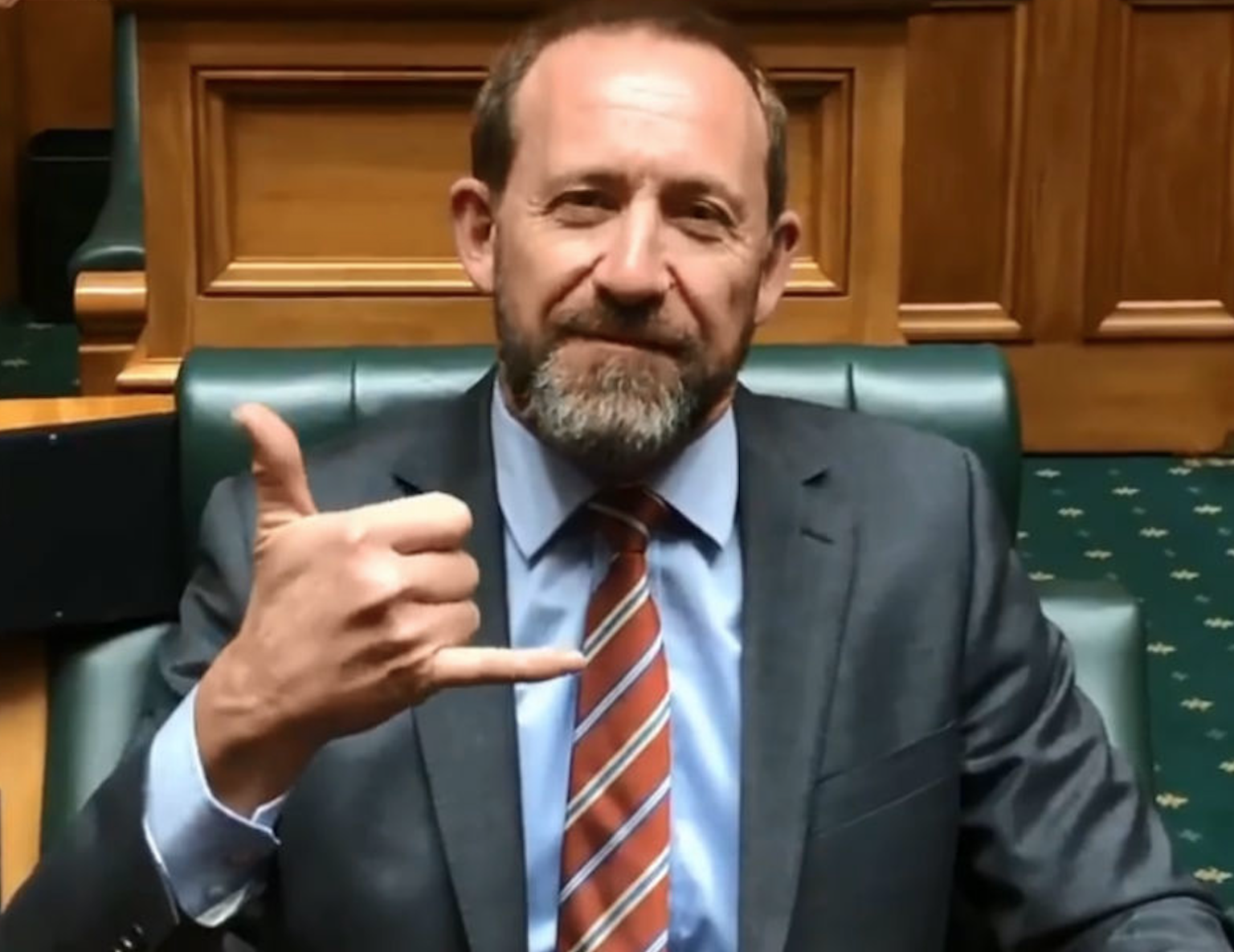 When the Labor Party came to power in 2017, leading a coalition government, it created an understandably strong distrust of the Ministry of Health or at least its leaders. At that time, Labor seemed supportive of District Health Boards (DHBs), especially in the context of their growing tension with the ministry’s top-down leadership culture.

However, Labor confidence in the DHB has also waned; partly under the influence of the ministry, but still more under the external commercial influence. This despite the fact that in 2001 the incumbent Labor established the DHB as crown entities responsible for geographically defined local populations and that in December 2018 they appointed new presidents and vice-presidents of the councils of administration more diversified than they replaced them.

Labor was also oblivious to the quality of care and the fiscal management benefits of clinical leadership, particularly when it was distributed across the larger clinical workforce which had been supported to varying degrees by previous ministers of the clinic. Health of the two main political parties.

Labor’s Annette King and David Cunliffe stood out in this regard. This oversight has compounded Labor’s mistrust of leadership in the health care system, making it vulnerable to oversimplified external influence motivated more by talk than substance.

So what did Labor do? She turned to external business consultants and, in particular, Ernst & Young (EY). DHBs that questioned the viability of central government ill-conceived positions and distributed clinical leadership were to be eliminated and ignored, respectively.

In the more than 30 years that I have been involved in the health care system, I have not seen a government more dependent and influenced by business consultants since the early 1990s, when the national government attempted to manage the system on competitive business principles.

Ironically, the growing use of business consultants by the government was a top concern of labor ministers when they took office in 2017. The following year, State Services Minister Chris Hipkins abolished the maximum number of civil servants. With justification, he argued that this had perversely fueled an increased reliance on expensive contractors and consultants.

MacNamara reports that the transitional unit set up within the Prime Minister’s Department and Cabinet to implement the health care restructuring will spend around $ 18 million (69%) of its $ 25.96 million budget. this financial year (2021-22) in subcontractors and consultants. The head of the Transition Unit is EY’s senior associate, Stephen McKernan.

But these massive and disproportionate expenses are not distributed evenly among these lucky contractors and consultants. The primary beneficiary of the contractor’s expenses to date is EY. Immediately, questions of ethics and probity arise. While this may not meet the legal threshold for conflict of interest, in my opinion it is ethically and morally. He certainly smells awkward about it.

Parliamentary questions from National Health Party spokesperson Dr Shane Reti, reported by MacNamara, revealed that EY had been paid or owed $ 5.7 million by the Transition Unit for work up to at the end of August 2021. It is not clear whether this included or excluded McKernan’s compensation. .

Compare that $ 5.7 million paid to EY to the nearly $ 1.2 million paid to the five major contractors and consultants combined over the same time period. These five companies in total received about 21% of what EY alone earned.

The second recipient of Transition Unit funding, although minor compared to EY, raises another potential conflict of interest issue. Finora Management Ltd has been paid or owed $ 323,700. It is owned by Chad Paraone, who was recently appointed interim CEO of the MÄori Health Authority ad interim.

McKernan’s defense against the New Zealand Herald was that his unit was delivering an agenda that is “… large and ambitious and requires a significant transformation of the overall structures of the health system, macro-policy, [and] legislative and financial framework. It also requires new models of care, new commissioning approaches to be developed, and significant change management [and] transition and implementation planning.

My kindest description of this defense is empty rhetoric. The overwhelming experience of external business consultants in the public health system has been disappointing at best. At worst (but this is not uncommon) it has been distressing and destructive.

EY’s own experience in the New Zealand healthcare system is limited (largely McKernan himself) and without credible leads on the board. Its main “claim to fame” was a horrendous misuse of national nursing workforce data in 2020 to absurdly claim that Canterbury DHB was employing too many nurses and therefore mismanaging its finances.

It amounted to a hatchet job led by McKernan in his role of EY to help movements within central government to bring down the CDHB leadership team that was seen as too close to its workforce of medical professionals. It worked.

Now we have EY leading to the abolition of DHBs without any substantive understanding of what will replace their roles and functions in ensuring the provision of primary and community health care.

There is also no awareness of the risk of impact on improving the integration between the integration of the continuum of care between the community and the hospital. This is an effective way to control the growth of acute hospital admissions, which is a major cost driver in the healthcare system.

The EY-dominated Transition Unit developed new health system indicators. They replace the old national government’s health goals that were deficient because they only applied to things that could be counted (a small part of what the health system does).

Replacing a misleading measure of accountability with falsifying and omitting indicators is not progress. But it does indicate the level and type of thinking behind the restructuring.

To make matters worse, this is all happening in the midst of a pandemic. Health sector experience and expertise would say: cultural leadership change trumps structural change for sustainable system improvement; do not dismantle a structure until there is a clear and sane conception of what will replace it; and not restructure the agencies responsible for providing community and hospital health care during a crisis such as a pandemic. It’s ABC stuff.

But that’s not what EY advises the government. In fact, even a mild measure (ineffective on its own) that sparked the interest of Health Minister Andrew Little in extending the contracts of DHB CEOs for a few months after June 30 would meet opposition from McKernan. .

Unfortunately, DHBs are unable to articulate their inability to understand the ABCs of health reform due to the strong government control they are under. Sadly, in a heavily unionized workforce, health unions have generally been complicit in this failure to the detriment of their own members. High unionism benefits health systems, but not when their leaders are largely silent on issues like this.

It’s tempting to say that hiring business consultants to take the lead in implementing healthcare restructuring is like hiring panelists to design hubs. I’m sure Transport Minister Michael Woods would never consider the latter, so why is Andrew Little doing the former?

However, given the enormous reach of Aotearoa’s healthcare system, I suggest that a more appropriate analogy is akin to hiring panelists to design a highway (a joke for contentious minds)?

Ian Powell was Executive Director of the Association of Salaried Medical Specialists, the trade union representing senior physicians and dentists in New Zealand, for over 30 years, until December 2019. He is now a healthcare systems specialist, labor market scholar and political commentator living in the small river estuary community of Otaihanga (the place by the tide). First published at Otaihanga Second Opinion