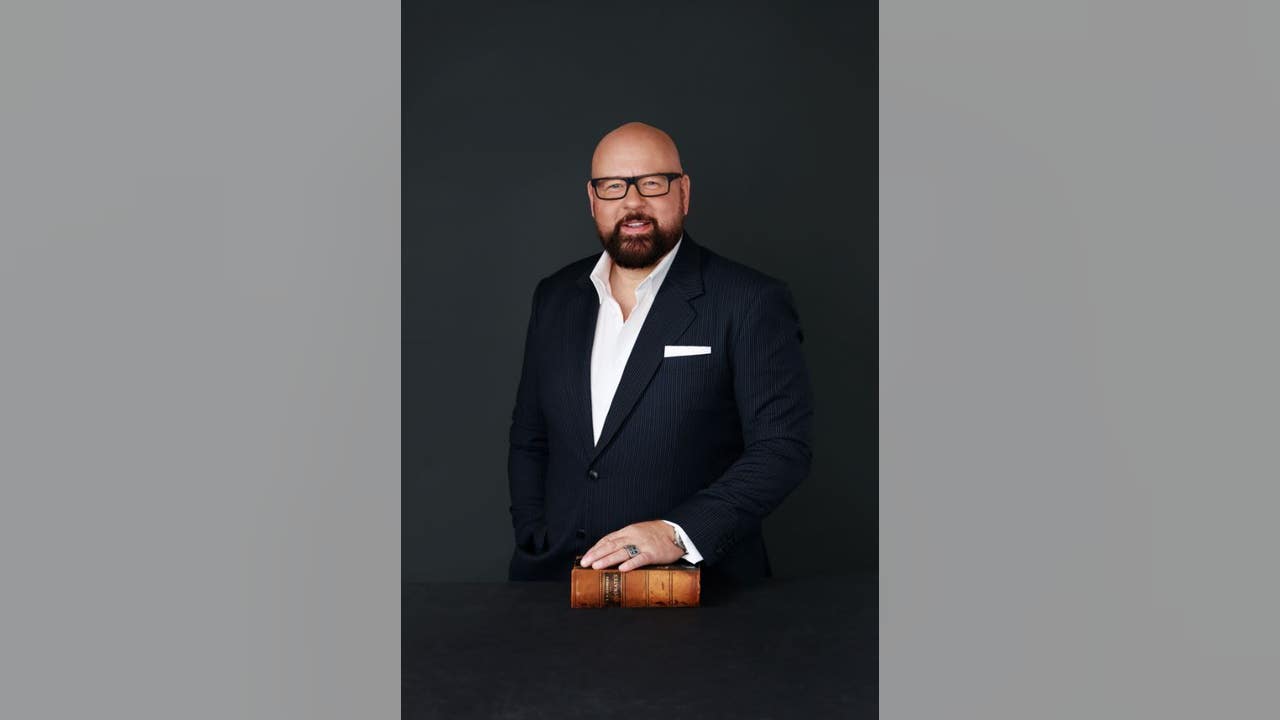 AUSTIN, TX – A former volunteer chaplain of the Austin Fire Department filed a lawsuit against the city of Austin, alleging they fired him for sharing his religious views on sex and gender on his personal blog.

Lawyers for the nonprofit legal organization Alliance Defending Freedom filed a lawsuit Thursday in federal court on behalf of Dr. Andrew Fox, an ordained minister who served as senior AFD chaplain for eight years until his dismissal in December.

The complaint alleges the city fired Fox after posting on his personal blog last summer “his religious belief that men and women are created biologically distinct and his view that men should not compete on sports teams. feminine”.

As noted in the complaint, AFD officials reportedly met with Fox on several occasions to discuss concerns of LGBTQ members of the department regarding the blog posts. Fox was also allegedly instructed to write a letter about the messages, which the complaint says Chief Joel Baker, who is also named as a defendant, “wanted Dr. Fox to include an explicit apology for expressing his views. and the injury allegedly caused in doing so.”

The Complaint seeks the following in relief:

A spokesperson for the city of Austin released a statement on the lawsuit, saying:

“The City of Austin heard about the lawsuit through the media but has not yet received a lawsuit. When we do, we will follow our usual process for responding to a lawsuit filed against the city.”

The DigitalMediaFirms.com platform announces the launch of its directory, blog and review site

The Pentagon can require vendors to certify that their software is free from known defects. The experts are divided.