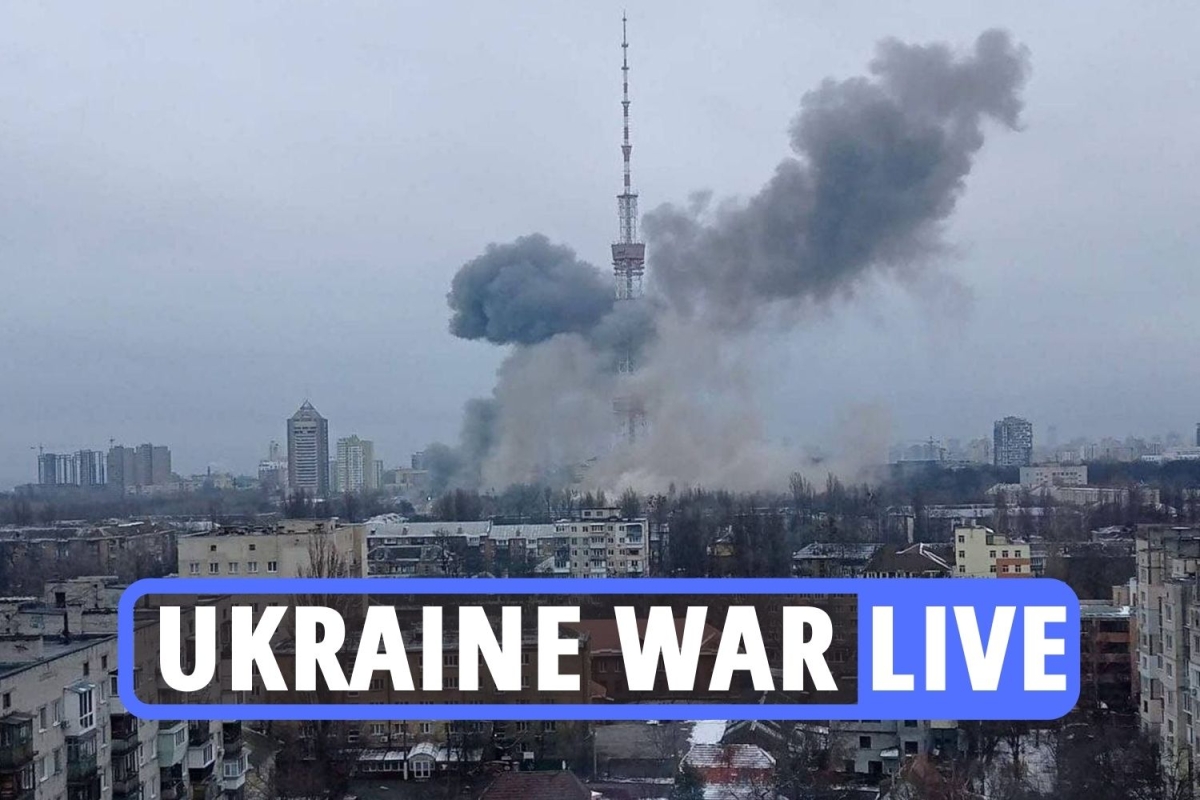 Boris Johnson has insisted that no NATO ally is considering heeding Ukraine’s calls to impose a no-fly zone over the country to prevent bombings from Vladimir Putin’s planes.

With the invasion of Ukraine in its sixth day, Mr Johnson visited NATO members Poland and Estonia to build support for the defense alliance.

But he ruled out British forces fighting in Ukraine, as he faced impassioned calls for a no-fly zone to be imposed to protect civilians amid fears a major attack on Kiev could come. close.

“I think for any member of NATO to become actively involved in a conflict with Russia is a huge step that is not contemplated by any member,” Johnson said at a press conference against the background. armored vehicles at the Tapa military base in Estonia. .

“This is a time when miscalculations and misunderstandings are all too possible and so it’s crucial that we get that message across.

“When it comes to a no-fly zone in the skies over Ukraine, we have to accept the reality that it involves shooting down Russian planes…it’s a very, very big stage, it is simply not on the agenda of any NATO country.

“We will not fight Russian forces in Ukraine,” he added. “Our reinforcements like these reinforcements here in Tapa are firmly within the borders of NATO members.”

What happened on Day 6 of the Russian invasion of Ukraine?