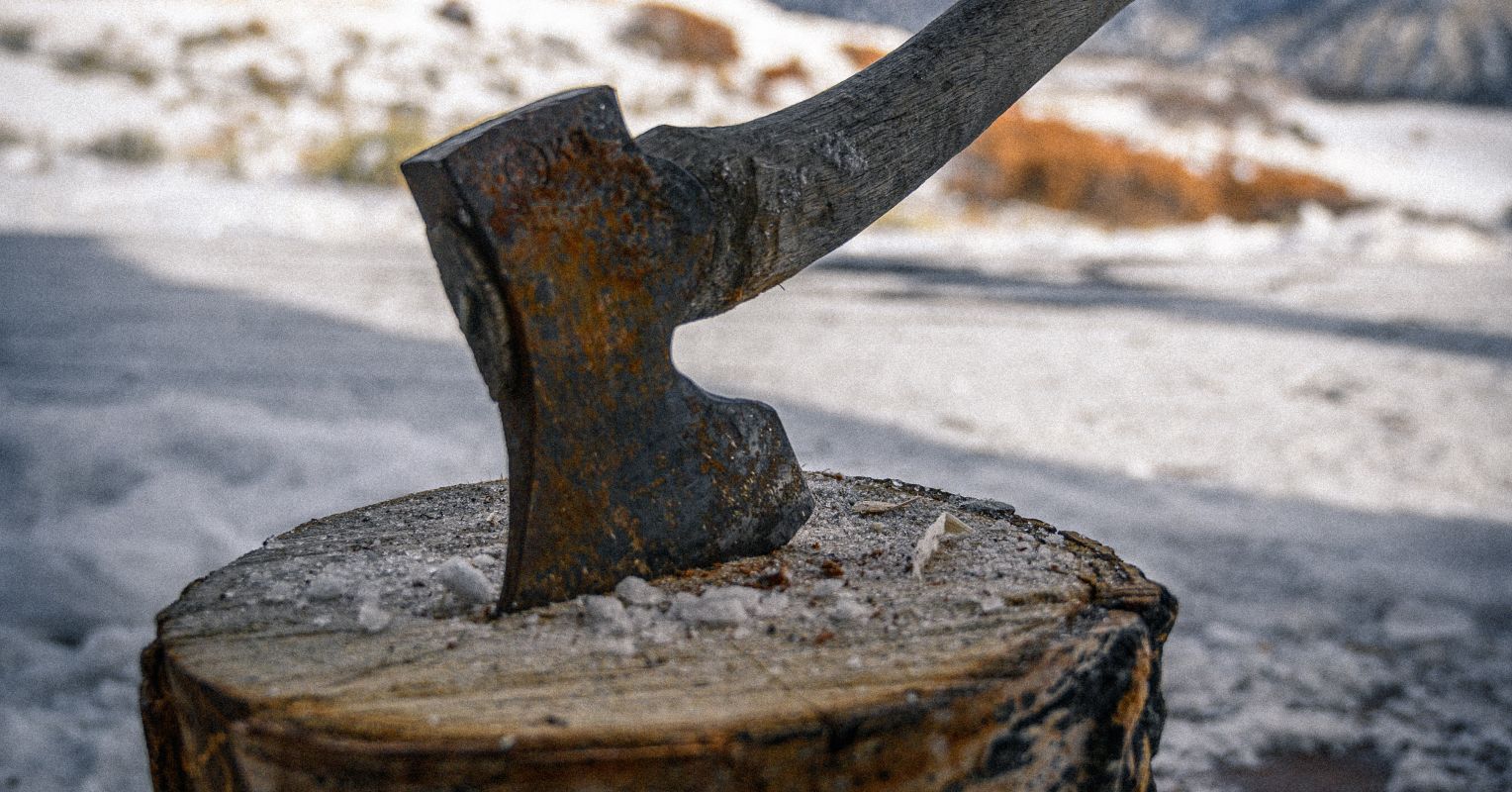 It’s not a good time for prohibitionists. Cannabis – which has often been the subject of unsound laws and discriminatory enforcement – ​​is increasingly being decriminalized or legalized in many US states. Psychedelics such as psilocybin have been the subject of extensive academic research due to their potentially profound effects in the treatment of mental health disorders. Such changes suggest a path towards the gradual reintroduction of drugs whose use has long been strictly prohibited.

Alcohol, the original target of prohibition, has not experienced a similar renaissance. The effects of alcohol on mental health, at least in the medium to long term, are almost universally considered neutral at best and profoundly destructive at worst. Nevertheless, there has been no serious attempt to revive alcohol prohibition, a movement that enjoyed widespread support in the United States less than a century ago.

It is worth asking, at this time, why anyone was ever drawn to the particular institution of prohibition in the first place.

A recent book Breaking down the liquor machine by Mark Lawrence Schrad, recalls that the reputation of prohibition as a fundamentally conservative movement is erroneous. In fact, prohibition and the temperance movement that motivated it was a worldwide progressive movement against those who profited from the misfortune of others. If the practice of prohibition has not always corresponded to these noble ideals, it is worth recalling these motivations. (Some have recalled the impact of Prohibition in the United States as far more beneficial than we remember.)

It is also worth considering, when assessing the history of drug and alcohol policy, the place of addiction in these discussions. Different understandings of addiction can provide very different perspectives on these policy debates.

A traditional view is that addiction is a kind of moral failure. Unlike most people, who moderate their use of substances such as alcohol, the addicted person consumes these substances inordinately, seemingly without regard for the harm they may cause to themselves or others. Such behavior struck many people as a form of immorality and caused them to view addiction through a moral lens.

If you think of addiction in this way, prohibition may seem like a natural policy measure. After all, one of the activities of the state is to prohibit and impose criminal penalties for immoral behavior such as murder and theft. If substance use is, at least for some people, just another form of immoral behavior, it may seem logical to ban it as well.

Almost all experts now reject this moral model of addiction. Instead, many prefer a medical model of addiction, in which addiction is understood as a chronic disease. From this point of view, the prohibition of alcohol or other drugs may seem perverse. If drug or alcohol use is a symptom of a disease, it seems foolish to ban it, just as foolish to ban the symptoms of diabetes.

Thus, the medical model of addiction has tended to be associated with a hostility to prohibition. In the medical model, the appropriate places to address addictions are hospitals and clinics, not courtrooms and jails. Prohibition, from this perspective, is based on an outdated and unnecessary understanding of addiction.

Thus, the moral model seems to encourage prohibition, while the medical model seems to discourage it. I argued that both models are wrong: addiction is not a moral flaw, but neither is it a purely medical condition like a disease. Rather, addiction is a disability – like blindness or deafness – a condition that can benefit from medical treatment but should not be defined by it.

Addicted people face certain forms of limitations, due both to their own actions and to social discrimination, and addiction policy must aim to accommodate them, just as we accommodate blind or deaf people.

When addiction is understood in this way, what about prohibition? I believe the answer is not clear. On the one hand, prohibition can be extremely detrimental to drug addicts, especially when accompanied by severe criminal penalties. Certainly, one model of disability suggests that decriminalizing substances, at least for those who use them, is the sensible approach.

In contrast, prohibition reduces consumption and the worst consequences of addiction. Addicts are no less rational than anyone else and they reduce their use when drugs or alcohol are not available. (This, by the way, is another reason to be wary of the idea that addiction is a disease or a compulsion). From this perspective, prohibition is actually a form of accommodation: it makes the world more livable for people prone to substance use disorders.

As an advocate of the disabled model of addiction, I am less concerned with advocating a particular answer to the question of prohibition than with making a proposal for how these debates should be decided. When deciding on drug or alcohol policy, we can’t just ask ourselves what would be best for most people, on average. Because people with disabilities often impose political choices that impose costs on the majority in order to respect the rights of the few.

Discussions about whether to ban the sale of alcohol should prioritize the fact that part of the population is prone to alcohol use disorder and ask first which policy would be best for them.

Likewise, current debates on cannabis legislation should take seriously the idea that cannabis use disorder can be a severely limiting condition and consider what measures might best address it.

Arriving at sound policy decisions about drug and alcohol use means taking seriously what is best for people who are addicted or prone to addiction and putting their housing first.