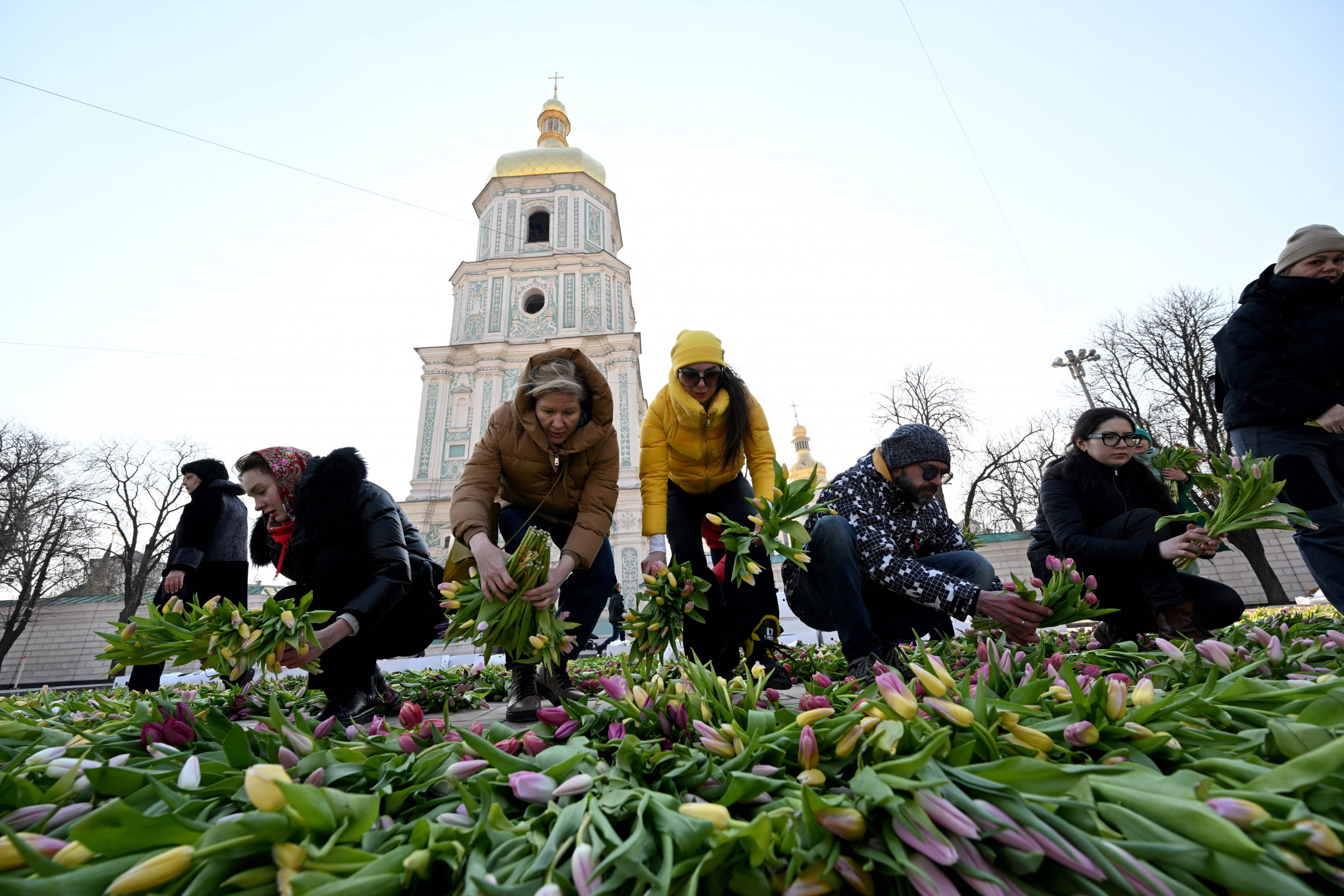 More than 9,100 Ukrainians were evacuated through humanitarian corridors on Friday, according to Ukrainian Deputy Prime Minister Iryna Vereshchuk.

The Office of the President of Ukraine reported that nearly 5,000 people had left Mariupol, including 1,124 children. Over 4,000 civilians were evacuated from Sumy Oblast.

However, officials say the corridor connecting the heavily shelled city of Mariupol to the city of Zaporizhzhia has been blocked.

In the Kyiv region there is a corridor from Borodyanka to Zhytomyr and from the village of Shevchenkove to the town of Brovary.

“We also plan to provide humanitarian aid in the form of food and medicine to the towns of Hostomel and Bucha, the villages of Semypolky, Markivka and Opanasiv,” Vereshchuk said.

In the Kharkiv region, the evacuation routes are from the city of Vovchansk to Kharkiv and humanitarian aid should be sent to the cities of Balakliya and Izyum.

In the Sumy region, humanitarian corridors were coordinated from the cities of Sumy, Trostyanets, Lebedyn and Konotop, as well as from the villages of Krasnopillya and Velyka Pysarivka to Poltava.

On Saturday, March 19, the routes of humanitarian aid will go to the cities of Kherson and Luhank regions.

The UN Refugee Council (UNHCR) has said the situation in towns like Sumy and Mariupol is “catastrophic” as residents face critical and life-threatening shortages of food, water and medicine.

“UNHCR is closely following negotiations for safe passage and has already pre-positioned humanitarian shipments,” spokesman Matthew Saltmarsh said in a statement. “We are ready to send essential supplies to Sumy as soon as conditions allow.”