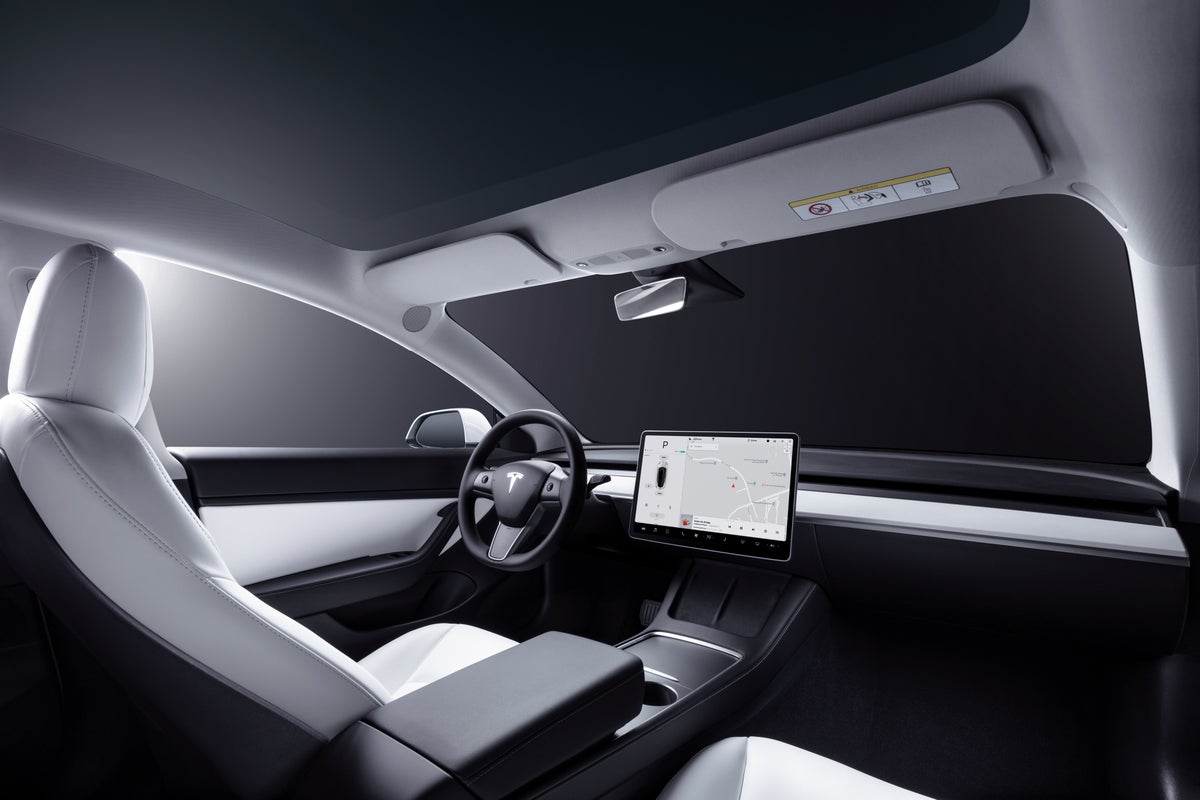 Tesla Inc. TSLA CEO Elon Musk took to Twitter on Thursday to respond to a screenshot posted by Whole Mars Catalog (@WholeMarsBlog) of a blog post by The Dawn Project website authored by Security Group CEO and Founder Dan O’Dowd.

Musk’s response is the latest punch in an ongoing tussle between Musk, Tesla and the security advocacy group. This latest dispute appears to have started on August 9 when The Dawn Project released a national television campaign showing a white Tesla EV, running on fully autonomous driving (FSD) software, crashed into a child-sized dummy in the middle. of a street several times.

See also: Looking to trade Tesla shares after a 3-1 split? Here is an updated table

The background: In response to the Dawn Projects blog post, on August 11, Tesla sent the group a cease and desist letter, asking, among other things, that the videos and other “defamatory information” be removed.

“To be clear, FSD Beta incorporates safety by design and recognizes pedestrians, including children, and when used correctly the system responds to prevent or mitigate a collision,” explained the letter, which was signed by Dinna EskinSenior Director and Deputy General Counsel of Tesla.

O’Dowd’s group showed no signs of deterrence. August 15, O’Dowd caught on Twitter to sting the bear by posting another version of the video to Musk’s personal account with the caption: “New video of Master Scammer Musk @Tesla’s full self-driving ruthlessly mowing down a child mannequin wearing a safety vest in a real school crosswalk. No cones. Room to swerve. Pedal video. Everything is real except the child, because you know what would happen to a real child!

Everything is real except the child, because you know what would happen to a real child! pic.twitter.com/a3ut9bpSqG

The last: On Thursday, O’Dowd posted a blog post on his website, hitting back at Elon Musk and his attorneys over the cease and desist letter. In the message, O’Dowd contradicts much of Tesla’s letter line by line while periodically adding verbiage in the form of personal attacks: O’Dowd calls Tesla’s CEO a crybaby, Musk’s shareholders fanboys and adds that Musk’s lawyers made him look like a doofus.

“The rest of the letter is a boring standard legal boilerplate,” O’Dowd added before ending the message with a threat: “Tesla Full Self-Driving software has no future. It’s the worst designed,implemented and tested commercial software I have ever seen.All it does is take a perfectly good Tesla car and have it try every once in a while to kill the driver,the passengers and innocent bystanders. I challenge you to come out and defend this technology.

5 tips for when to cash out at casinos