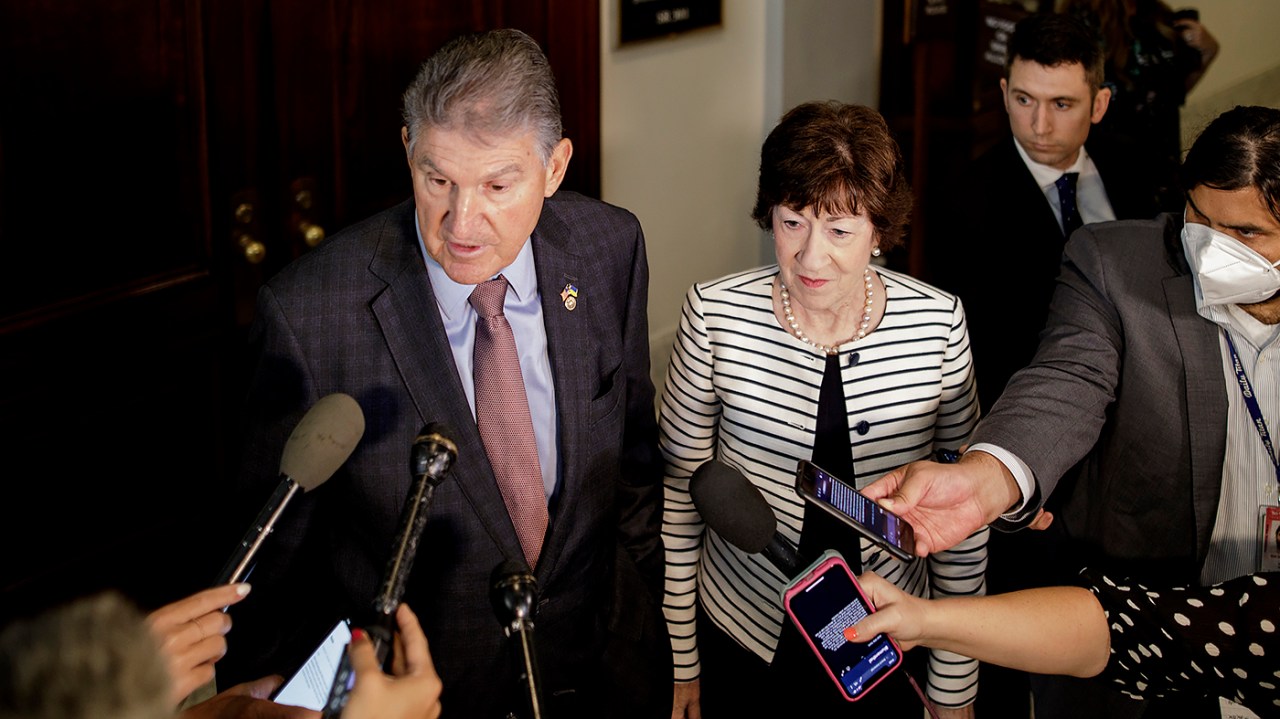 The bipartisan legislation announced last month by the senses. Susan Collins (R-Maine) and Joe Manchin (D-W.Va.), along with eight other Republicans and six Democrats, is a crucial step toward increased confidence in the election. The lack of confidence in our election results expressed on both the left and the right poses a serious threat to American self-reliance. Confidence that our representatives have been chosen by the voice of the people, as provided for in our Constitution and our laws, is the foundation of the most successful republic in history.

Yet the road to the passage of electoral legislation in 2022 is strewn with pitfalls. Many believe the partisan divide in Congress is too big to bridge, especially with midterm elections in November and a busy congressional schedule.

A unique poll suggests a startling bipartisan consensus that Congress overcame challenges to pass the proposed legislation. This poll is different from most because before responding, the more than 3,000 participants spent an hour or more reviewing an electoral reform brief that makes the strongest case for and against the measures included in the bipartisan legislation. The participants are members of the American CommonSense program of the National Institute for Civil Discourse (NICD). They come from all states. About a quarter are Republicans, a quarter Democrats and 45% independents.

The drafting of the brief our members reviewed itself challenged the idea that bipartisan legislation is unrealistic. We consulted with a cross-partisan group of more than 30 leading election experts to ensure the brief was accurate and fairly represented competing views. We were struck by the number of proposals that easily attract the support of bipartisan experts.

The bipartisan agreement between pundits and ordinary Americans is perhaps most striking for the Voter Count Act (ECA) updates at the center of the bipartisan package. The ECA directs how and when states certify and send presidential election results to Congress. It also establishes how Congress counts electoral votes and resolves disputes. Adopted by Congress in 1887, the tortured and archaic language of the CEA is difficult to interpret and apply to current circumstances. Attempts by both parties to manipulate its imperfections have multiplied over the past 20 years. Beginning with the 2000 presidential election, congressional Democrats have exploited the ECA to oppose the last three Republican presidential victories. President Trump and some of his Republican allies then dramatically ramped up the exploitation of the ECA in 2020.

The escalation of attempts to challenge the presidential election results has convinced many Republican and Democratic members of Congress, academics and election experts that the law governing the counting of electoral votes needs to be updated. The threat also convinces ordinary Americans. For example, an overwhelming 90% of U.S. CommonSense members who reviewed brief support making existing language even more explicit that the vice president’s responsibilities are ceremonial with no authority to disallow or delay the electoral vote count of a State.

Equally remarkable, we find that both parties significantly underestimate the other party’s support. Democratic members of CommonSense American believe that only 41% of Republican members support clarifying the role of the vice president. In fact, at 81%, the actual level of Republican support is almost double what Democrats think. Similarly, Republican members believe that 67% of Democratic members support him, while 98% actually do.

There is also strong cross-partisan support among pundits and ordinary Americans for the ECA’s other proposed reforms. For example, our members have agreed with experts on each of the following points:

As with the bipartisan Senate panel and election experts, bipartisan support doesn’t end with updates from the CEA. For example, our survey reveals:

Who is the real loser from Pelosi’s visit to Taiwan? US Strategic Advantage Depends on Addressing Cybersecurity Vulnerabilities in Weapons Systems

As difficult as bipartisan action is in our bitterly partisan age with hotly contested midterm elections fast approaching, few issues attract greater bipartisan support than common sense electoral reforms. As busy as the Congressional schedule is, no issue is more fundamental than building confidence in the election. With the stakes so high and support so broad, Congress should act and act now to build confidence in the elections that define ours as a system by, for, and of the people.

Keith Allred is executive director of the National Institute for Civil Discourse (NICD) and former professor of negotiation and conflict resolution at the Harvard Kennedy School.